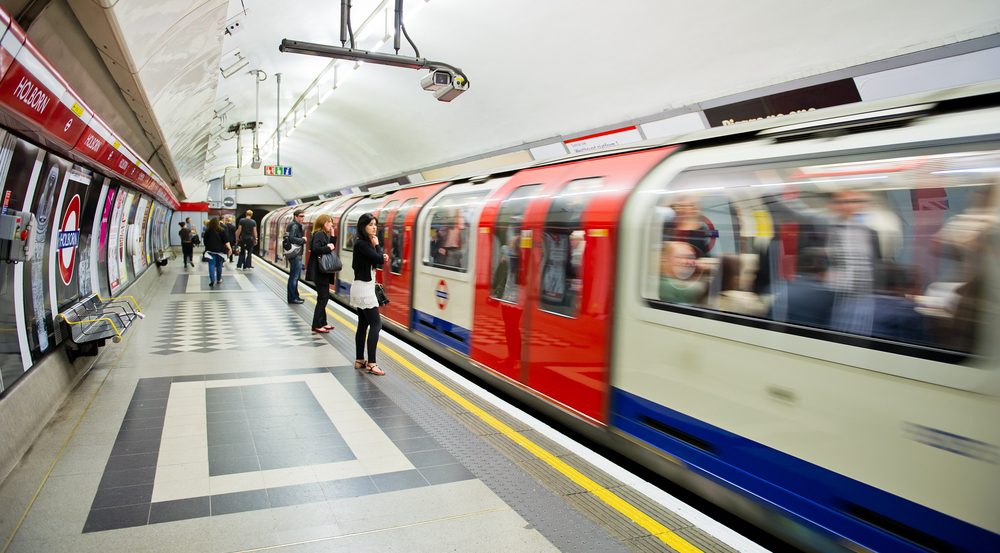 Transport for London (TfL) has launched its first tender for a power purchase agreement (PPA) to buy £200m of renewable electricity to power the London underground.

The announcement, made by Mayor of London Sadiq Khan today, coincided with the start of London Climate Action Week and is part of the city’s broader plans to decarbonise the Tube network by 2030.

The first tender aims to purchase approximately 10% of TfL’s required electricity from existing renewable energy sources and new-build assets, according to City Hall.

TfL is one of the largest consumers of electricity in the UK, with a requirement for up to 1.6TWh per year – equivalent to the electricity consumed by around 420,000 homes.

The new tender is designed to guarantee that the power contracted to supply the London Underground network and TfL’s operations comes from renewable sources, while also helping boost market demand for fresh wind and solar farms in the UK, the Mayor of London’s Office said.

“We are the doers, not the delayers”

“As one of the largest electricity consumers in the UK, we are absolutely committed to doing what we can to decarbonise London through clean, renewable energy,” she added.

It came as Khan also today announced that London has signed the Fossil Fuel Non-Proliferation Treaty, a global agreement to phase-out fossil fuels production and accelerate a fair and just transition to clean energy infrastructure.

London joined other existing city and regional government signatories in backing the Treaty, including UK local authorities in Birmingham, Brighton and Hove, Lambeth, and Edinburgh.

Khan, who is also the chair of C40 Cities, said: “When it comes to tackling air pollution and the climate emergency, I’m determined to ensure that London continues to take bold action.

“As many national governments around world dither, cities have a responsibility to act and to show what’s possible. We are the doers, not the delayers.”

In his call to action, Khan stressed that the cost of inaction far outweighed the cost of transitioning to net-zero. Decarbonising the Tube network was an important “first step” to reduce carbon emissions and build “a better, greener London for everyone.”

UK power prices have risen dramatically in the past year, driven primarily by a reduction in Russian gas supplies to Europe.

While prices for long-term power purchase agreements have also risen, they are still substantially cheaper than average forward prices, making them a desirable option for buyers, Bloomberg reports.