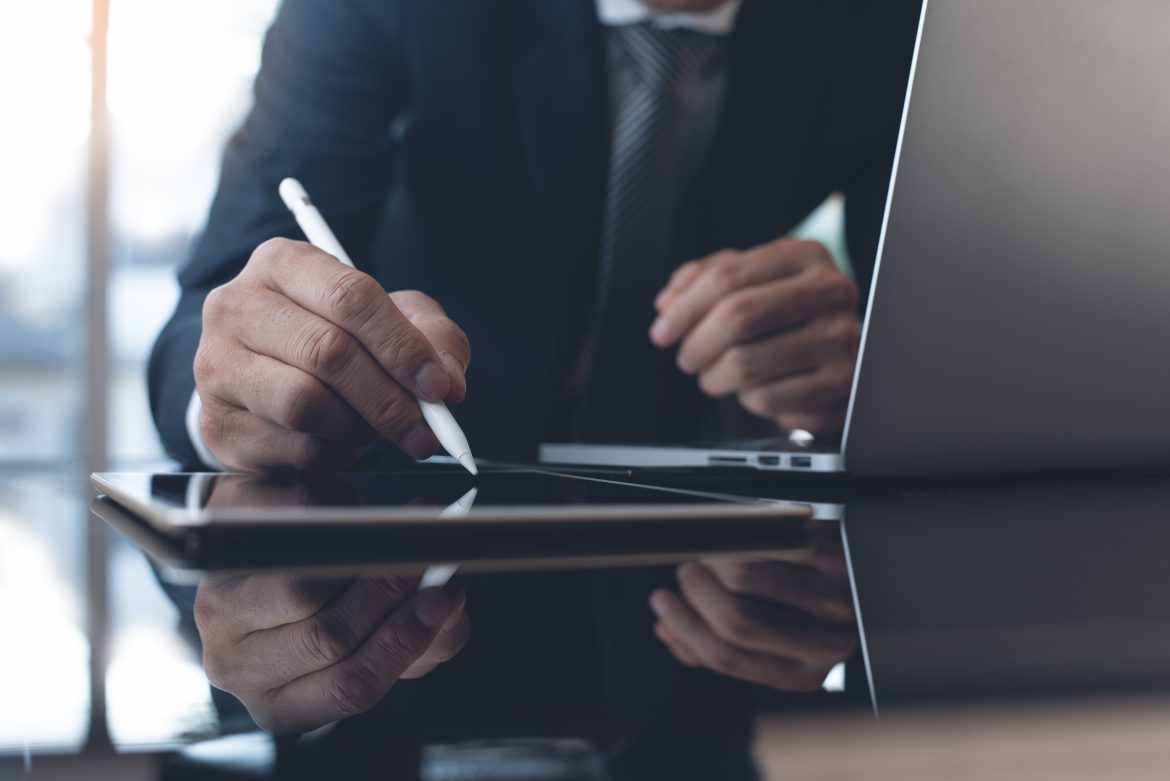 Mace has named Jon McElroy as its new managing director for International Technology.

McElroy, who joined Mace in 2005 as commercial manager for the Shard, moved on to Mace’s newly formed international data centre business in 2014.

Before joining Mace, McElroy worked in lead commercial roles on numerous projects, most notably in the London commercial office and refurbishment sectors, as well as spending four years on projects in Adelaide, Australia.

He takes over the role from Andrew Jackson, who has been appointed as Mace’s new chief operating officer for Construction.

Commenting on the appointment, Gareth Lewis, CEO for Construction at Mace, said: “Jon is a hugely experienced member of the Mace construction team and has built a well-earned reputation as a leader in our datacentre business, joining us in the early days.

“International technology is a core part of our growth plans to deliver the ambitions of our 2026 Business Strategy, and Jon is the right person to take the business forward to the next stage.”

“Having been with the business from the outset it’s a real honour to lead it through the next phase.

“I look forward to working with the wider Mace business and the international technology senior leadership team, as we continue to build on our reputation for exceptional delivery in this competitive market.”