Marshalls pledges to become net-zero by 2030 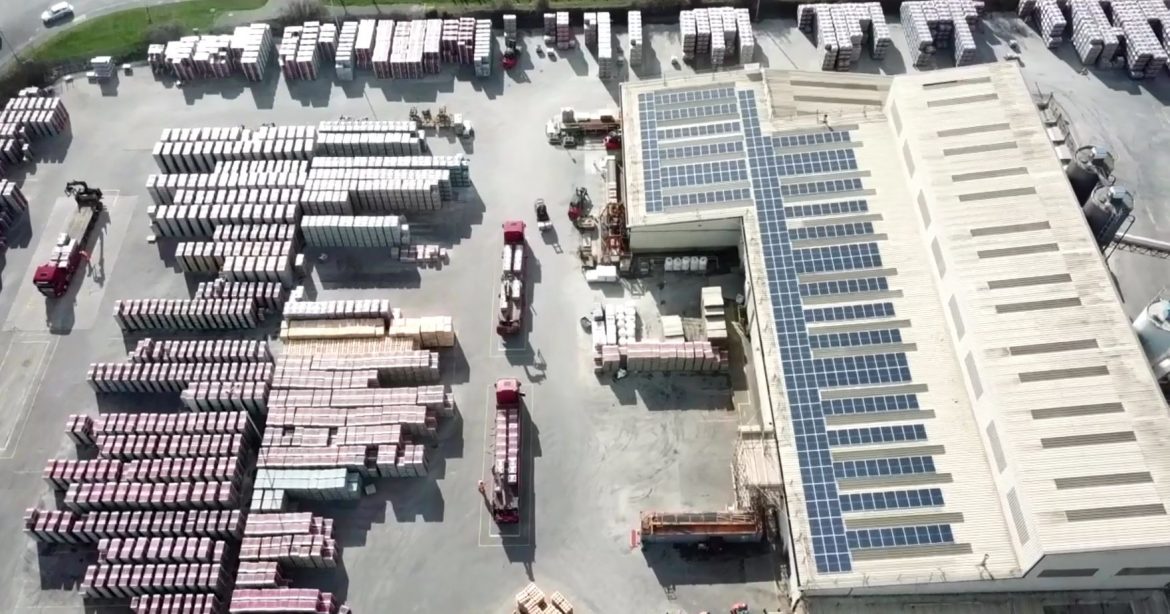 Marshalls plc, a UK-based supplier of sustainable concrete and natural stone products for the built environment, has announced its intention to cut emissions to net-zero by 2030.

To achieve this target, the company says it will address emissions from every aspect of its operations and activity, including the fleet and production processes.

Earlier this year, Marshalls announced it had already reduced its carbon footprint by 50% since 2008 and as a result was named one of Europe’s Climate Leaders by the Financial Times.

Doubling-down on its commitment, last week Marshalls joined forces with companies around the world to take part in Climate Action Day – a recognition that we must take immediate action to prevent the most catastrophic impacts of climate change.

Chris Harrop OBE, Marshalls’ group Sustainability director OBE, said: “The construction industry is one of the biggest global producers of carbon, which is why we set science‐based targets – and we’re still the only ones in our industry in the UK to do so.

“All our production sites now use electricity from renewable sources, we’ve reduced the cement content in some products by 60% and we use Euro 6 standard vehicles as standard across our fleet.

“With solar panels installed and active in two of our sites, we’re now prioritising a new major solar project every year.”

Harrop himself is a champion of climate action and in 2017, he achieved one of his life goals by travelling to the North Pole to see the impact of climate change on the polar ice caps first-hand.

Ahead of COP26 next month, Marshalls is calling on other companies in the construction sector to take up the call and accelerate their own climate ambition, and for governments to lead the way with policies that bolster the transition to a net-zero economy.

Earlier this year, Marshalls launched the Climate Challenge e-book, which sets out the scale of the carbon-reduction challenge for both Marshalls and the wider world economy.

Construction sector growth to bounce back despite challenges,...