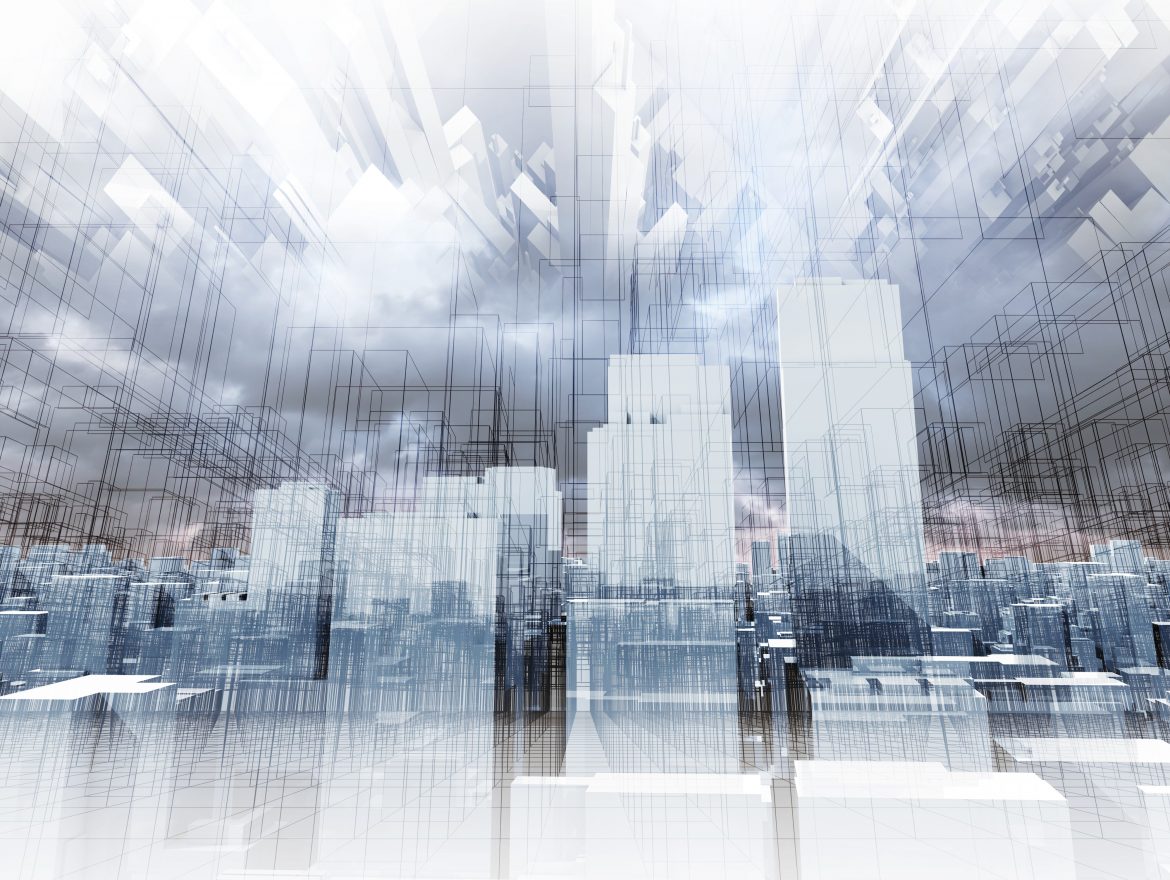 Using photorealistic 3D models from the Bluesky MetroVista product range, the team at the Centre for Advanced Spatial Analysis (CASA) – part of the Bartlett Faculty of UCL’s Built Environment – is creating a 3D virtual map that brings together live real-time data streams including sensor readings, TFL transport updates, and social media information such as geolocated tweets from Twitter.

Bluesky’s MetroVista data has been created with the use of a new aerial mapping technology to simultaneously capture vertical and oblique photography, together with laser-scanned height measurements.

These provide real world context for CASA’s mapping platform, which is intended to support uses in environmental monitoring, transport, architecture, and urban planning.

When combined, this data can be imported into a game engine for visualisation and real-time interaction by users.

CASA’s system is backed by a database that stores the attributes of 3D objects in the model.

Real-time data from a range of web services and APIs (application programming interface) are also streamed into the game engine to create an informationally rich, real-time map of the city, or a digital twin.

Oliver Dawkins, a research assistant at the Bartlett Centre for Advanced Spatial Analysis, said: “The value of Bluesky’s MetroVista data is that it provides an immediately recognisable visual reference and context for other, potentially more abstract forms of data.

“We are so used to seeing real world imagery with platforms like Google Earth that we can struggle to get a sense of place when presented with more traditional architectural block models.

“Using MetroVista gives a greater sense of real-world location, which can be useful for communicating location-based insights.”

Dawkins added: “The Bluesky data helps users make a connection between the various streams of data we present such as traffic updates or bike hire schemes, and to imagine and explore their relationship with a specific location.

“The model helps to show where ‘here’ actually is.”