Home » Modular and automotive specialists team up to streamline housebuilding

Modular and automotive specialists team up to streamline housebuilding 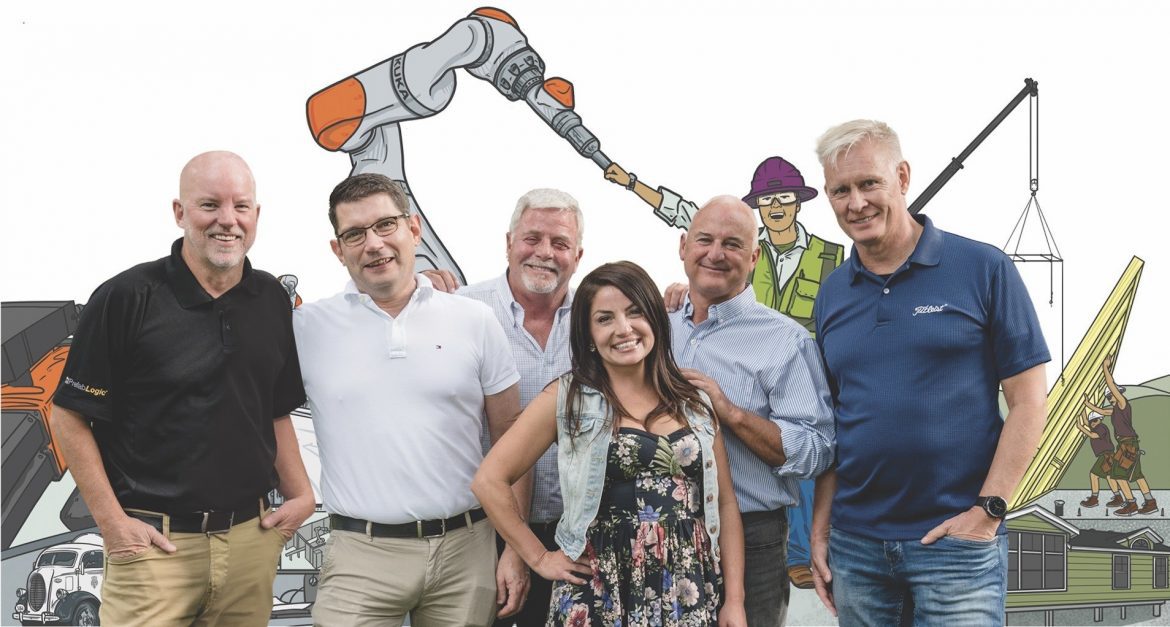 The solution, System P4, provides everything a factory owner needs for an automated modular housing operation, off the shelf.

The team collectively offers a construction ecosystem of plant design, people development, preconstruction design/engineering, and products ready to be built-designed together to work together with System P4.

System P4 began with a collaboration between Rick Murdock, CEO and Founder of Waypaver, and Timo Heil, one of the CEO’s of the KUKA System Group. Murdock and his business partner Curtis Fletcher pioneered the use of automation in construction in what is now the highest volume automated modular factory in the western US.

Following this success, Murdock and Fletcher were sought out by developers, factory owners, and municipalities seeking new solutions to the global housing crisis.

Murdock said: “Developing the world’s first automated plant of its kind forced us to make big advancements in construction engineering and manufacturing.

“The goal has always been to learn and share better ways to build, advance modular construction, and make housing more attainable worldwide. Collaborating with KUKA on System P4 is a major next step because it gives future factory owners a turnkey solution based on real-world lessons learned by pioneers in both construction and automation.”

Heil added: “Together with the strong team around the P4 system, we will put all our know-how into a paradigm shift in the way we build homes. Because nothing less than that is needed to meet the global challenge of housing shortages.

“Automation closes the wide gap between construction capacity and demand, while also making construction more efficient—both in terms of cost and sustainability.”

System P4 is a response to the worldwide housing crisis due in part to labor shortages and inefficiencies in construction.

According to McKinsey & Co, construction is the world’s largest industry, yet it has been one of last and slowest to advance technologically.

In contrast, between 1900 and today, car manufacturing has made staggering advancements. In the 1920s, it took Ford 12 hours to produce a car; today a car is produced in less than a minute.

With System P4, Murdock, Heil, and Fletcher see similar opportunities to reduce the time it takes to build housing—while relieving workers in the construction trades of physical stress.