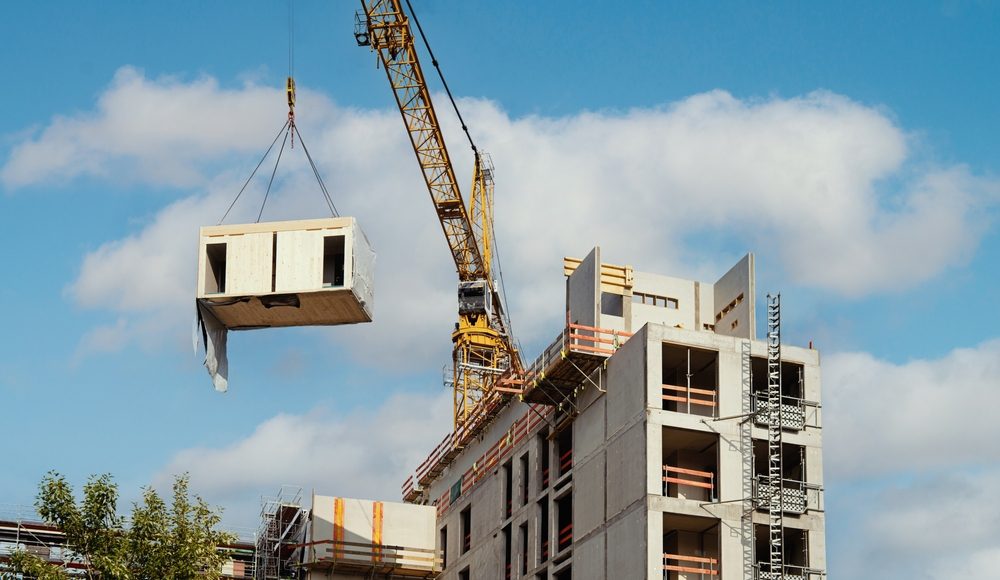 The company – which has developed a software platform to automate multifamily real estate project design, costing, and programming – says it will use the fresh funds to further grow its physical and digital technologies.

The round was led by investors including the likes of SFV, Regal London, CEMEX Ventures, Blackhorn Ventures, and Goldacre.

The company said the successful fundraise is a “rare example of a tech firm increasing its valuation as global markets slide.”

Modulous also announced today that it has appointed Sam Gioia as head of US Manufacturing & Assembly.

Gioia will oversee the successful US market delivery of the company’s modular Kit of Parts for the construction of residential multifamily housing.

Modulous’ configurable Kit of Parts is a set of proprietary sub-assembles that allows developers, architects, and contractors to build modular homes without a fixed factory.

The UK is in the midst of a social housing crisis, with only 6,500 social homes built in England last year – despite a waiting list of 1.1 million people.

According the housing and homelessness charity, Shelter, we need to deliver 3.1 million more social homes over the next 20 years to meet demand.

Fortunately, contractors are no longer bound to brick-and-mortar technologies to deliver the homes that we need; rapid advancements in modern methods of construction (MMC) and digitalisation over the past few years have changed the scope of what is possible.

“Modular delivery is really the only way the housing crisis can be resolved, but, for many, the upfront capital investment has held back the industry’s ability to scale,” says Bone.

“We are keen to prove that by collaborating with each other, the industry can move forward with transparency and cost certainty front and centre.”

The UK isn’t the only country in a housing crisis. “The US urgently needs more housing, a clear pathway to net-zero development, and an approach to home-building that enhances communities by integrating new construction seamlessly with the surrounding environment,” says Sam Gioia, Modulous’ new head of US Manufacturing & Assembly.

Modulous has been rapidly growing its US operations, having appointed four ex-Katerra bosses in October 2021.