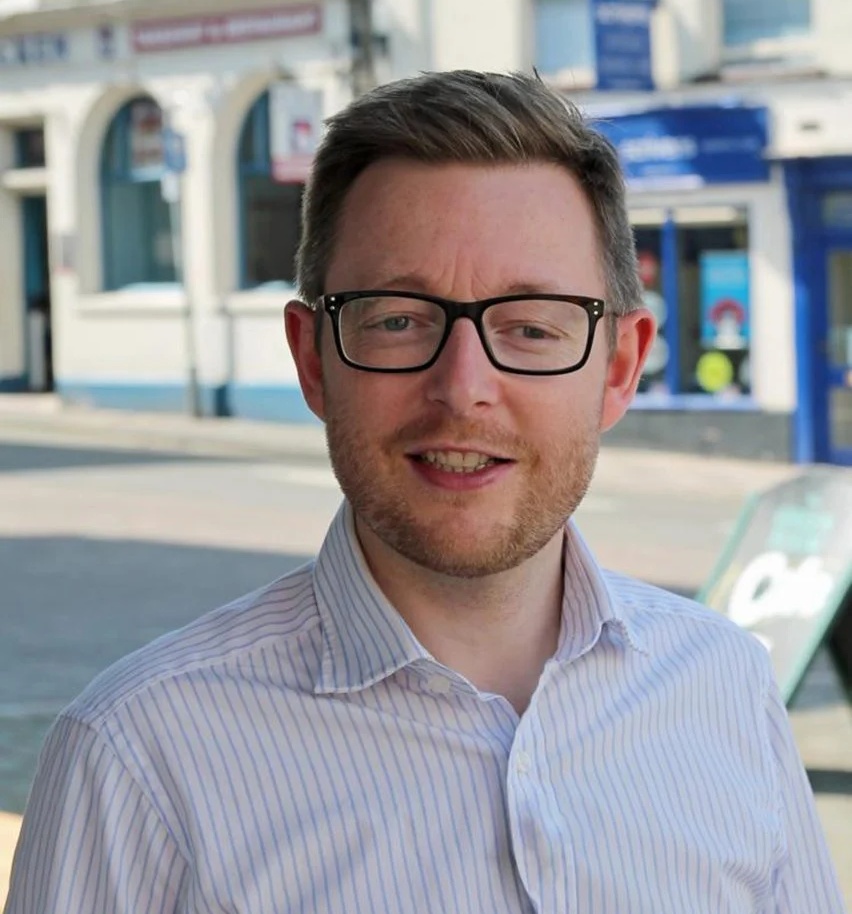 North Norfolk MP Duncan Baker proposed a bill to the UK parliament yesterday that aims to make it mandatory to calculate and reduce the embodied carbon footprint of new buildings for the first time.

The Carbon Emissions (Buildings) Bill, received its first reading in the House of Commons yesterday and is scheduled for a second reading on Friday 18th March.

If passed into law, the bill would require the whole-life carbon emissions of buildings to be reported and, for the first time, require the construction sector to set a limit for embodied carbon.

Baker’s bill hopes to expand on the government’s strategy for reaching net-zero emissions by 2050, which was widely criticised for neglecting embodied carbon in favour of focusing on operational emissions from heating and powering buildings.

Baker explained to the House of Commons that 40 to 50 million tonnes of greenhouse gas emissions a year are due to the construction, maintenance, refurbishment and demolition of new and existing buildings and infrastructure in the UK – more than the entirety of the UK’s aviation and shipping combined.

He said: “Collectively, that is known as embodied carbon, so called because the materials that we build are the physical embodiment of such greenhouse gas emissions.

“In some buildings, that same amount is released before the building is even occupied. Currently, those embodied carbon emissions are completely unregulated. The law places no restriction whatsoever on how much embodied carbon can be emitted when we construct a building.” 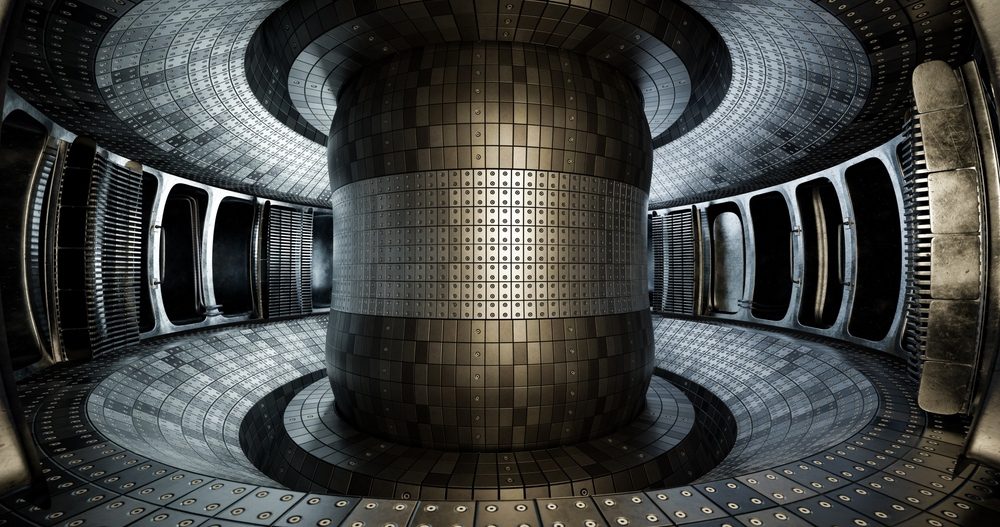 The working group drafted a proposal for how building regulations could be amended to account for embodied carbon in July of last year, in a move that has so far been supported by around 130 firms.