Home » Multiplex to build its own UK solar farm

Multiplex to build its own UK solar farm 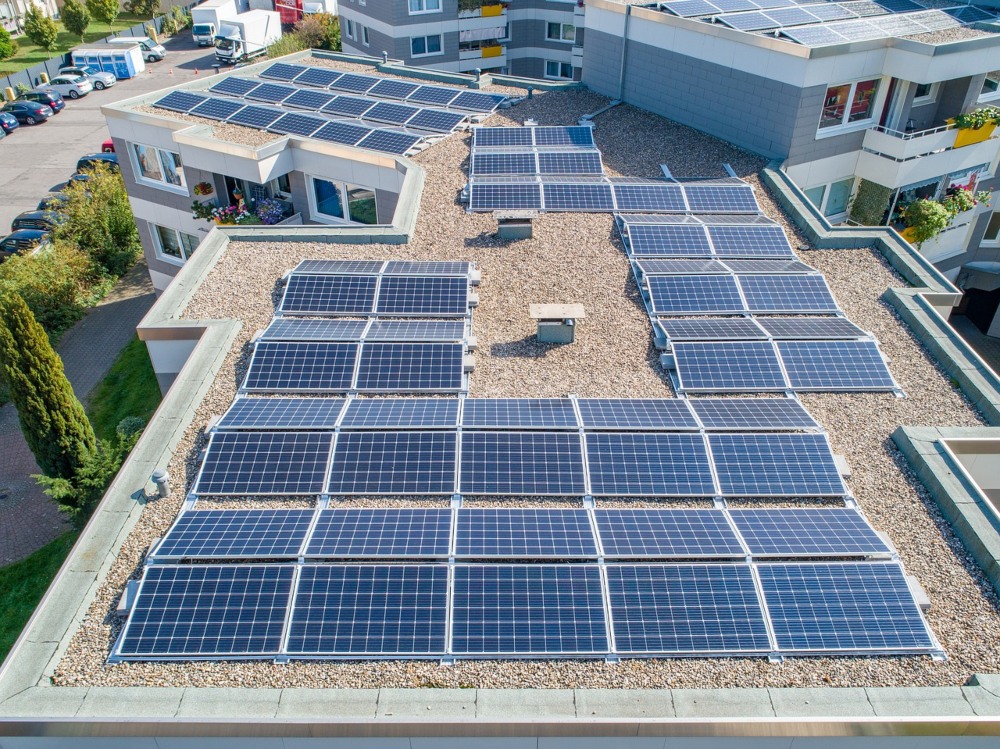 At COP26 last week, Multiplex announced it will build a new 15 MW solar farm in the UK as part of its plan to power all its sites with renewable energy by 2030.

The company has signed a Power Purchase Agreement (PPA) with a dedicated renewable energy producer in order to directly procure the clean electricity the site will generate.

The new solar plant, scheduled to start generating in early 2023, will supply a contracted 10 GWh per year to the builder’s European operations.

Citing commercial confidentiality, Multiplex has yet to disclose the planned farm’s location or its generating partner. Construction may take as little as six months.

By securing a long-term supply of renewable power at a fixed price, Multiplex hopes to reduce risks associated with energy price fluctuations and their impact on development costs.

Multiplex previously launched their Pathway to Net Zero Carbon ‘One Decade to Act’ back in April and this agreement is a major milestone on their journey to be Net Zero Carbon by 2050, including supply chain emissions.

It aims to have zero on site carbon emissions by 2025, 50% reduction in embodied carbon intensity by 2030, and net zero building operations, zero emissions transport, and zero avoidable waste all by 2030.

Ben Keenan, general counsel and director of strategy at Multiplex, said: “First we recognise that the effects of climate change are real and businesses should be investing in the right technologies aligned with climate science in order to create meaningful change.

“We are committed to creating a positive impact on the environment, people and communities, and this is a step in the right direction in terms of reducing our scope 2 emissions and supporting the decarbonisation of the National Grid.”