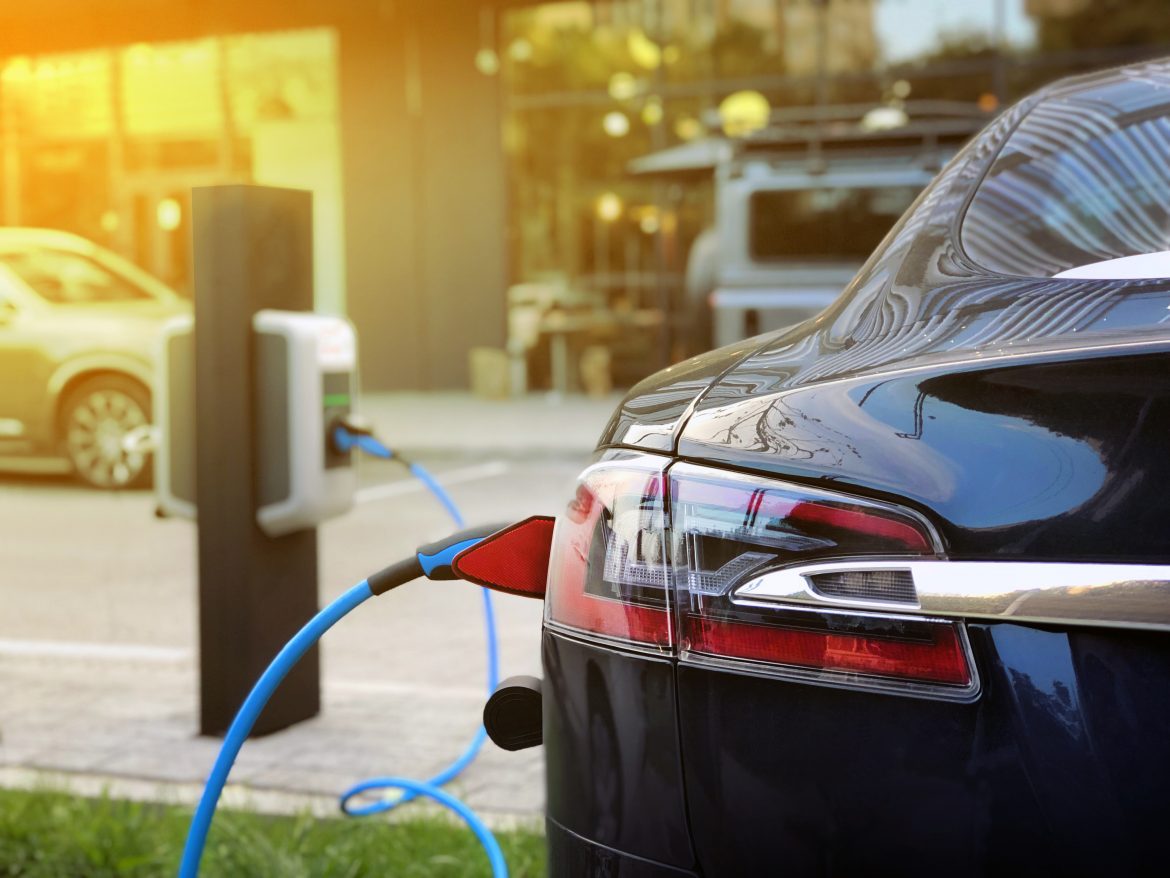 The announcement follows Transport Day at COP26, which focused on the global transition to zero emission transport, an aim of both the government and National Highways.

It’s hoped the move will bring an end to ‘range anxiety’ by improving the network of charge points for EV drivers using England’s motorways and major A-roads.

The rapid chargers are part of the government’s vision for the rapid charge point network in England, which set the goal of around 6,000 high-powered chargers on the motorway network by 2035.

Commenting on the initiative, Malcolm Wilkinson, head of Energy for National Highways, said: “We are working differently and innovating to support the switch to zero-emission journeys.

“Whilst we have limited control over the number of petrol and diesel cars on the network, by supporting the expansion of the rapid charge points network, we hope to increase EV drivers’ confidence for all types of journeys, both long and short.

“These new Energy Storage Systems and the rapid chargers they supply will ensure that motorists are unlikely to be caught without somewhere to charge, which is a fantastic move for drivers and the environment accelerating the speed in which we transition to new electric vehicles.”

Transport minister Trudy Harrison said: “Our vision is to have one of the best electric vehicle infrastructure networks in the world and we want charging to be quick and easy for all drivers.

“This additional investment will ease drivers’ range anxiety as we continue to power up the green revolution.”

Storing energy in quiet periods, ESSs then provide rapid high-power charging at busy times, until those motorway services can obtain increased power directly from the grid for rapid charging themselves.

With the growth in demand for high powered charge points comes pressure to provide the power to supply these, especially at the furthest reaches of the Strategic Road Network (SRN).

Around 20 ESSs will be installed to temporarily bridge this gap, storing energy in quiet periods to provide rapid high-power charging at busy times, until those motorway services can obtain increased power directly from the grid for rapid charging themselves.

Investing £11m, National Highways is currently discussing the move with prospective suppliers and plans to install the energy storage systems, which will connect to the motorway services operators’ charge points, within the next two years.

The scheme has been supported by National Highways’ Designated Funds programme, designed to benefit people, the economy, and the planet with an investment of £936m between 2020 and 2025.