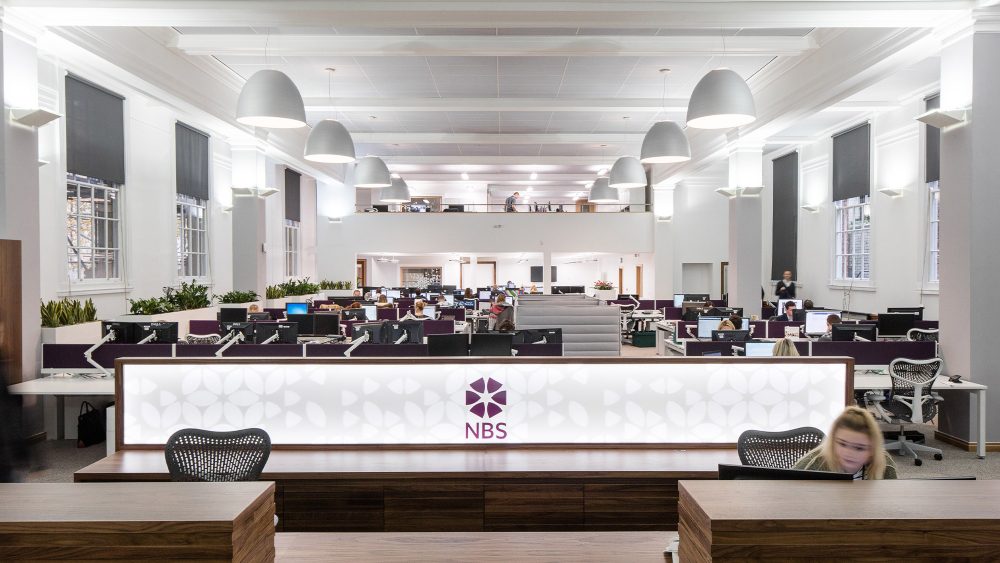 UK certification body, Centre for Assessment, has awarded NBS ‘carbon neutral’ status for reducing its operational emissions by over 50% since 2019.

After rigorous assessment and auditing, the centre came to the conclusion that NBS was aligned to the ‘PAS 2060: 2014 – Specification for the demonstration of carbon neutrality’ standard.

The accomplishment recognises the company’s efforts to reduce its own carbon footprint whilst accelerating a sector-wide shift to sustainability.

Since NBS began measuring its carbon footprint in 2019, sustainability efforts have also extended to its platform and website content – making it easier for manufacturers to declare the environmental properties of their products allowing specifiers to locate green credentials with ease, the company said.

Russell Haworth, CEO at Byggfakta Group UK, NBS’ parent company, commented: “NBS is a key platform within the construction sector and our tools, NBS Chorus and NBS Source aid decision makers in achieving improved sustainable outcomes on their projects on a daily basis.

“Our own achievement of carbon neutrality is a symbol of our ambitions to improve and educate the sector on the importance of carbon reduction, wherever possible.”

Lee Jones, head of Manufacturer Solutions at NBS and Acting Head of Sustainability at Byggfakta Group, added: “The carbon neutrality award is a significant milestone for NBS and something which can be used to assist others trying to attain the same.

“The Green House Gas Protocol formed the basis of our emissions measurements but we were able to go over and above the required Scope 1 and 2 emissions, including Scope 3 to achieve PAS 2060.

“We wouldn’t have been able to do this without a clear carbon reduction strategy including switching all off our electricity supply to 100% renewable tariffs, implementing a digital first approach to meetings and shifting our platforms to the cloud”.