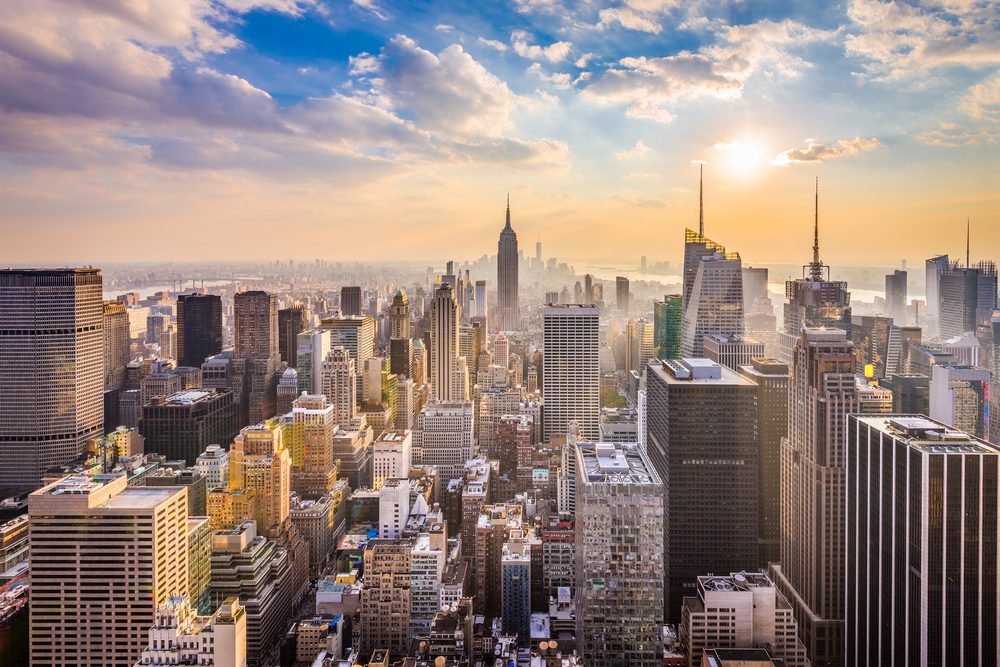 As New York enacts a law cracking down on emissions from buildings, a startup is trialling a modular approach to carbon capture that could keep developers compliant…

The process of capturing and storing carbon dioxide before it is released into the atmosphere, known as carbon capture, typically involves huge, complex, industrial-scale projects led by some of the world’s largest energy firms.

But US startup CarbonQuest is looking to shake things up with its small, modular carbon capture technology that can be installed directly into buildings.

The carbon capture system captures emissions from building flue exhausts and converts it to liquid carbon dioxide, which is then sold as “Sustainable CO2” to companies focused on carbon utilisation and sequestration.

The firm says the project marks the first large-scale urban installation whereby carbon is captured from buildings to prevent it from being emitted into the atmosphere.

A large portion of the Sustainable CO2 generated at the Glenwood buildings will be sold to NYC-based masonry firm and block producer Glenwood Mason Supply (unaffiliated with Glenwood Management). Here the carbon dioxide will be sequestered permanently in concrete blocks.

Josh London, senior vice president at Glenwood Management, said: “Studies have shown that the building sector is a significant contributor to climate change, and federal and city legislation are both incentivising technology that can drive emissions reduction at a building level.

“With the success of our first CarbonQuest system at 1930 Broadway, we are excited to roll out the technology to more of our portfolio, leveraging carbon capture alongside other technologies to reduce our emissions and gain compliance with local regulations.”

The technology follows the recent enactment of New York City’s Local Law 97, which will begin to penalise buildings based on their CO2 emissions in 2024.

Based on their current carbon usage, Glenwood’s properties would incur roughly $7m in penalties between 2024 and 2029, followed by $15m in penalties in the years ranging from 2030 to 2034.

CarbonQuest’s systems are expected to eliminate those fines entirely.

Brian Asparro, chief operating officer at CarbonQuest, commented: “CarbonQuest is the only cost-effective, non-disruptive solution offering an immediate pathway to meaningful building decarbonisation, and we view this expanded partnership with Glenwood Management as a testament to the instant value realised through our pilot project.

“With New York City’s building emission penalties set to go into effect next year, property owners are looking for innovative ways to decarbonise. And while improving energy efficiency is part of the equation, capturing carbon before it is emitted is also a critical part of the path to decarbonisation.”