Nexar and Veniam team up for digital twin of US roads 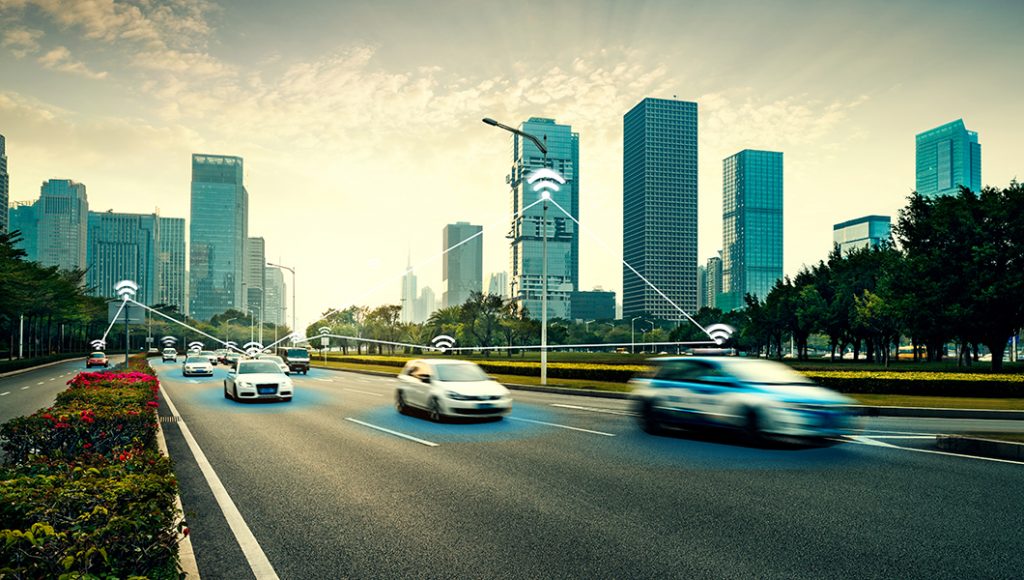 Nexar will utilise Veniam’s software APIs to better collect the images it needs to create an AI-digital twin of US roads.

Through this technology, Nexar will be able to transfer massive amounts of data to the cloud in a secure and cost-effective way.

The partnership will also help to further expand the wealth of vision data collected by Nexar, to build a real time twin of the road, improve safety, train Autonomous Vehicles (AVs), and inform city decisions, as well as ‘see’ changes in the road.

Eran Shir, co-founder and CEO of Nexar, said: “Veniam’s capabilities are a great fit for Nexar and will help it realise its vision of seeing what’s ahead on the road.

“Veniam’s technology helps us with the connectivity, allowing us to transfer more data, making the real time digital twin of the road better and more robust.”

João Barros, founder and CEO of Veniam, said: “Both Veniam and Nexar look at vehicles not just as transportation machines but as critical data sources to make our cities healthier, safer, and more sustainable.

Using Veniam’s software, some Nexar dash cam models will be able to make smart decisions on what data to send and when, as well as through which networks.

With this partnership, Nexar and Veniam hope to lay the groundwork for their shared vision of improving the lives of millions of people by making cities better and safer.

Read next: Five ways augmented reality is changing the fabric of construction