Home » Nvidia to create a digital twin of the Earth

Nvidia to create a digital twin of the Earth 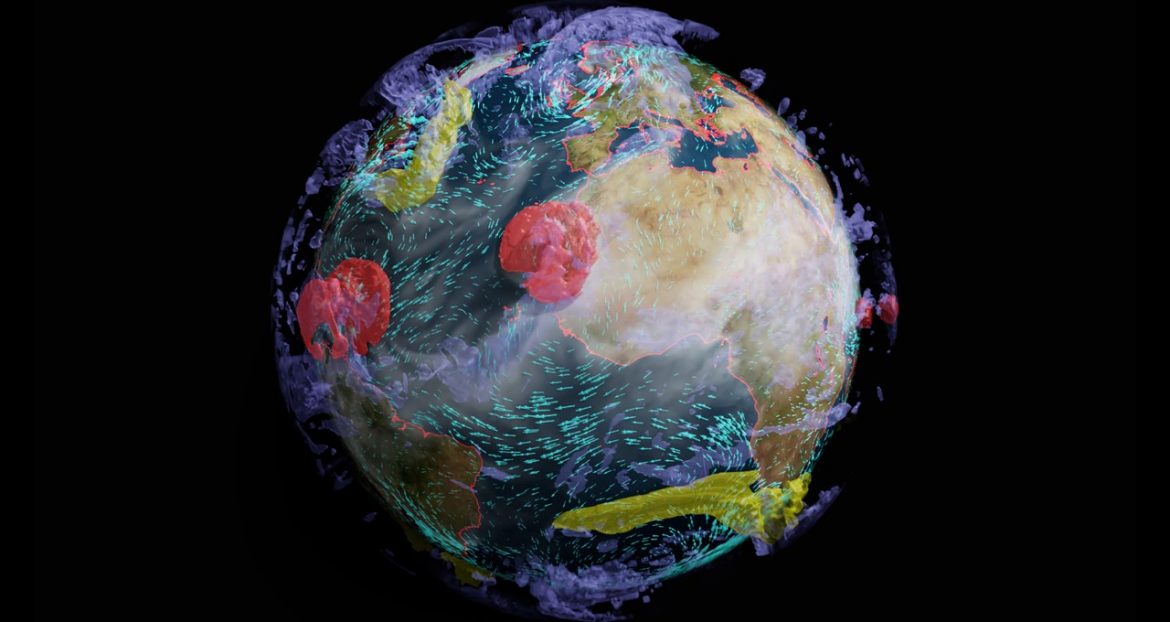 Nvidia’s Earth-2 supercomputer would simulate Earth at meter-scale resolutions to forecast climate change and predict its impacts more accurately than ever before.

Countries, cities, and towns can get early warnings to adapt and make infrastructures more resilient, and with more accurate predictions, people, and nations will act with more urgency, the company said.

Nvidia’s climate simulator would be supported through its Omniverse platform.

Richard Kerris, vice president of Omniverse development at Nvidia, said: “Omniverse is a real-time simulation and collaboration platform for creating physically accurate virtual worlds and digital twins to help solve some of the world’s hardest problems.”

Read next: Seoul to become first major city to enter the metaverse