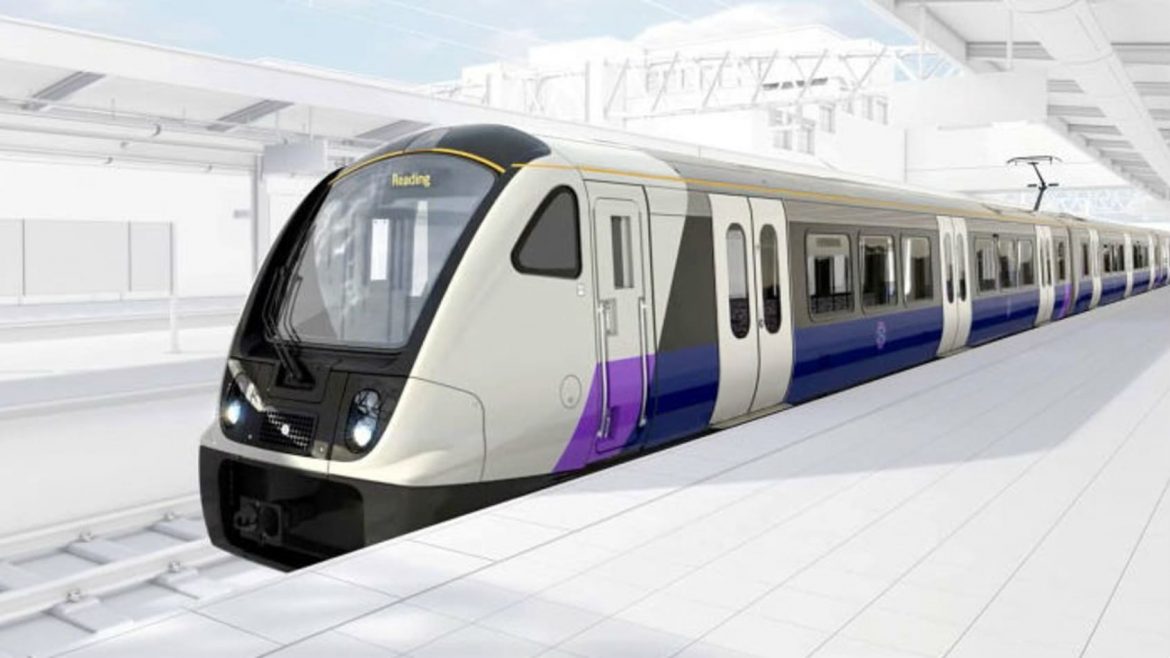 The Trial Running of four trains an hour is now underway on Crossrail, with continuous trials set to take place between now and the project’s scheduled opening early next year.

Crossrail says it will steadily ramp up the numbers of trains running in the 42km of tunnels that have been built below London and on the existing rail network to allow the railway and the supporting systems to be operated as close as possible to an operational timetable.

Crossrail had been hoping that Trial Running through the central London section of the £18.6bn railway would begin in the first quarter of 2021.

Commenting on the development, Crossrail chief executive Mark Wild said: “This is an incredibly significant moment. It marks the moment when our focus shifts to commissioning of the new railway, and it puts us firmly on the path to Trial Operations and ultimately the opening of the Elizabeth line.

“I want to thank everyone who has worked so hard over many years to get us to this point. There have been real challenges along the way, but the start of Trial Running is an important milestone for the Elizabeth line and for London.”

Declan McGeeney, director of UK Infrastructure at Laing O’Rourke, which constructed the station, said: “I am immensely proud of our team for what they have achieved and how they have overcome the challenges of the past 12 months to get to completion.

“Their commitment to the project has been absolute, and they have worked in close partnership with Crossrail and London Underground to create what is a truly impressive new station that will improve the journeys of millions of people for many decades to come.”