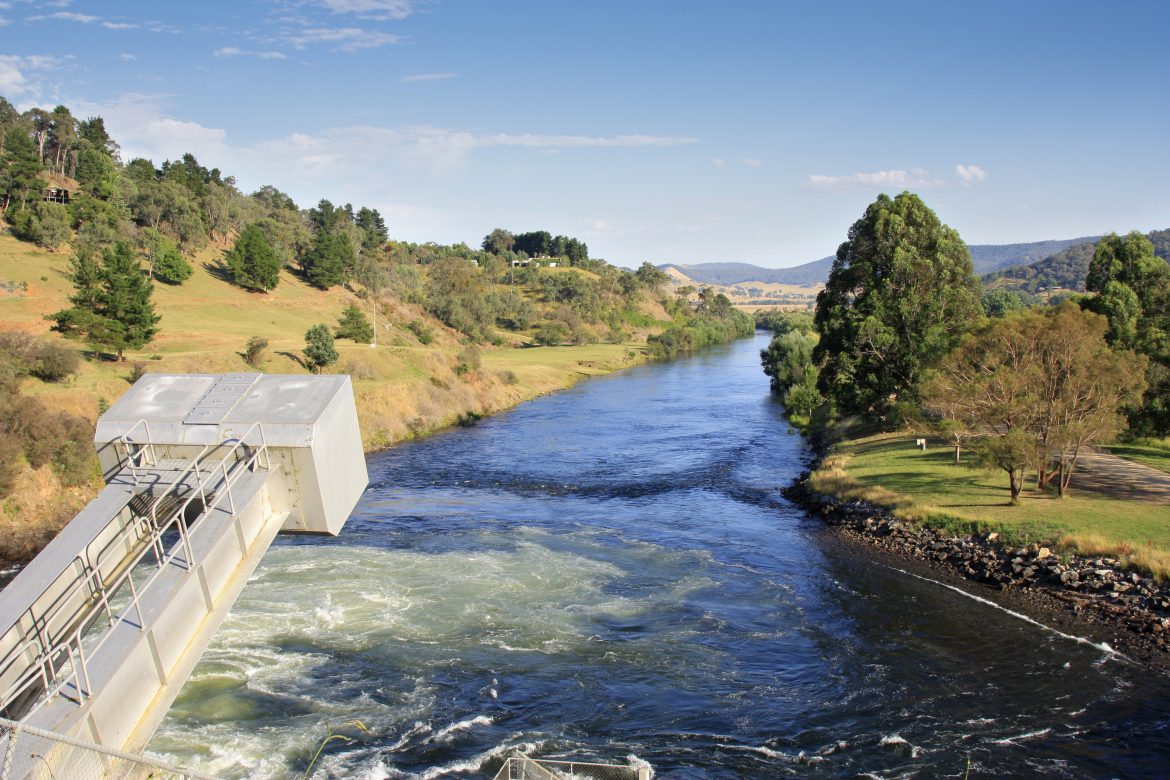 The Queensland government has announced AU$22m (£12m) for a detailed design and cost analysis of the pumped hydro scheme at Borumba Dam.

Palaszczuk said her government has been exploring potential sites for pumped hydro since 2017.

She said: “We’re prioritising Borumba because of its existing dam infrastructure, land access and location within the Southern Queensland Renewable Energy Zone.

“Supporting investment in renewables is part of Queensland’s plan for economic recovery from the global Coronavirus pandemic.

“It will deliver clean energy and support thousands of jobs into the future.”

Treasurer Cameron Dick stated that the business case would include detailed engineering and design, hydrological modelling, geological testing, an assessment of environmental impacts, and community consultation.

He said: “We’re investing $22m to potentially unlock a multi-billion-dollar construction project that would leverage billions more in clean energy investment and support thousands of jobs.

“This is an investment in jobs and renewable power that can be used at any time of the day to feed Queensland consumers and Queensland industry.”

Minister for Energy, Renewables, and Hydrogen Mick de Brenni confirmed that, at one gigawatt, Borumba would have double the generation and triple the storage of Wivenhoe.

He said: “The benefits of having pumped hydro as part of our diversified energy mix was proven last month when Callide Power Station went offline.

“We were able to ramp up the Wivenhoe Hydroelectric Station to provide critical generation support and stabilise the network.

“Pumped hydro storage is flexible, reliable, and complements renewable energy generation such as solar and wind.

“That’s why Queensland needs more of it as we progress to 50 per cent renewables by 2030.”

The business case is expected to take up to 24 months, with a submission expected to government by the end of 2023.