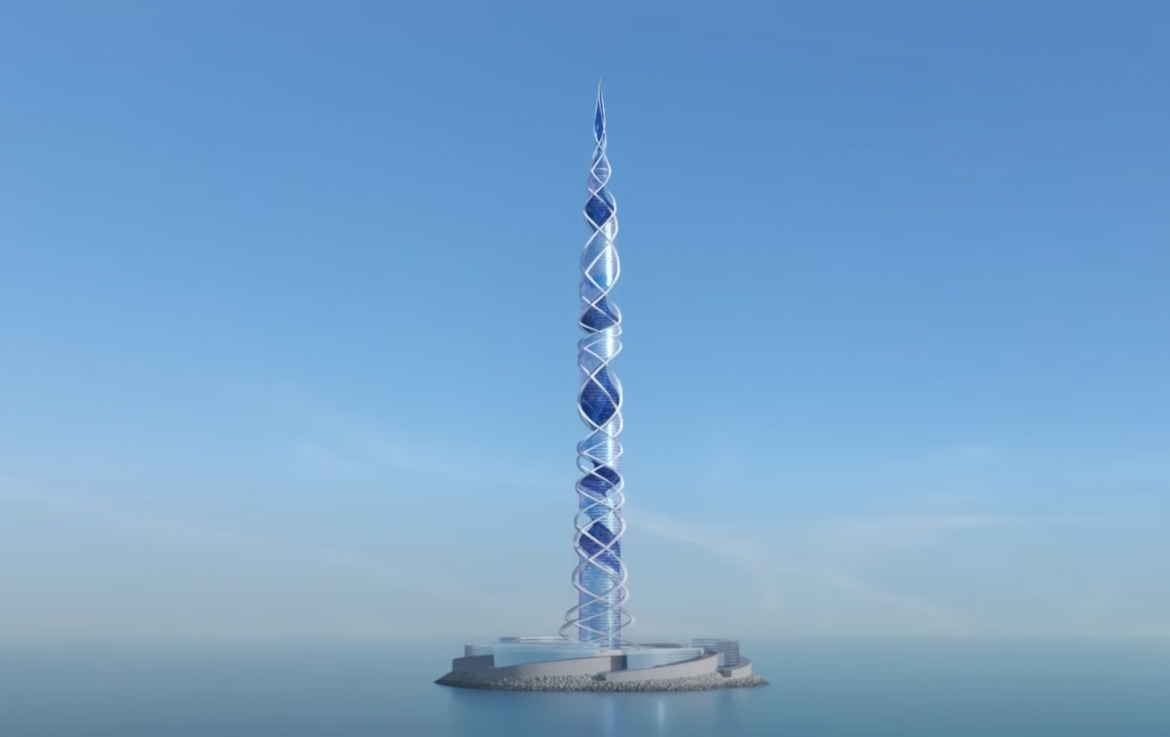 A 703-metre skyscraper has been proposed for St Petersburg, Russia, which, if built, would become the world’s second tallest building.

The only building currently taller than the proposed Lakhta Centre II skyscraper is the the Burj Khalifa, which reaches a height of 828-metres.

Lakhta Centre II, however, be able to boast the world’s highest occupiable floor at 590-metres – the Burj is topped off by an uninhabitable spire nearly 200 metres in height.

The height of the St Petersburg is also said to be symbolic, with the 703-metres representing the year in which the city was founded, according to Gazprom management committee chair Alexey Miller.

Gazprom is a Russian energy giant that would own the building if constructed.

The 150-floor Lakhta Centre II would be constructed near the original Lakhta Centre – Europe’s current tallest building – which sits on the outskirts of St Petersburg.

Gazprom said in a meeting with the St Petersburg city government in May that the tower would be financed “outside the scope of Gazprom’s investment program by a special-purpose company unaffiliated with Gazprom”.

Gazprom said that the building would be built on land provided by the itself.

Kettle won a competition to design the original building in 2006 when he worked at architectural firm RMJM.

Kettle now serves as design lead at the Kettle Collective.