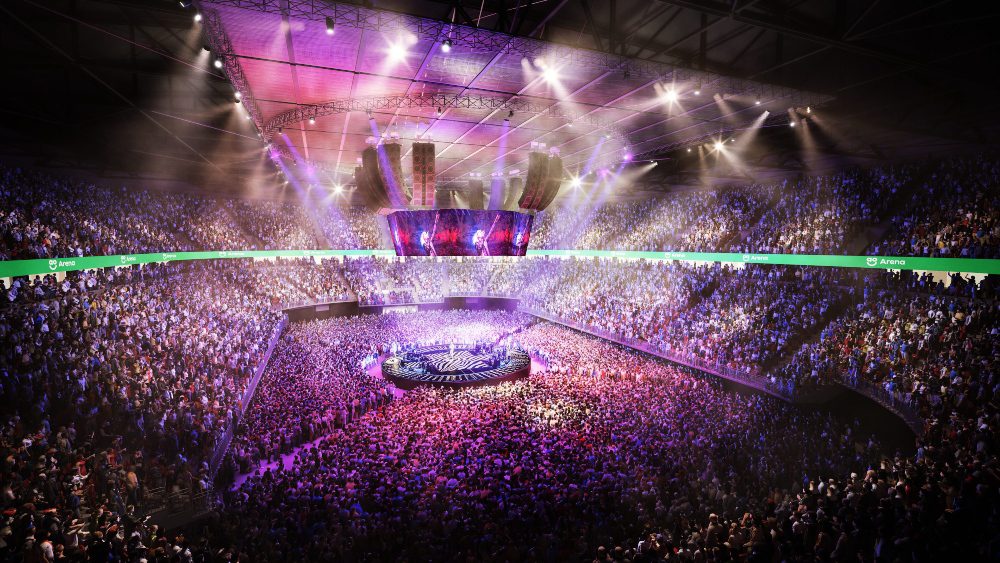 Global design and engineering firm HOK has unveiled plans for the redevelopment of one of the UK’s largest entertainment venues – the Manchester Arena.

ASM Global, which manages and operates the 21,000-capacity city-centre arena, appointed HOK to carry out an “extensive transformation” which is due to begin this summer and is estimated to cost £50m.

ASM Global said its plans for the Manchester Arena, which will celebrate its 27th anniversary in July, will include expanding standing capacity, new hospitality lounges, and upgrades to the building’s concourse.

HOK sports and entertainment director John Rhodes said the renovation would  incorporate the “latest and most impressive spectator offerings” to ensure the venue continues to attract performers “long into the future”.

Chris Bray, ASM Global executive vice president, added: “As we approach our 30th anniversary, this ambitious endeavour will reinforce the arena’s position as a leading destination for live entertainment and extend its market leadership for live experiences for the next 30 years.”

Opened in 1995, the venue was the UK’s first to be built with 360-degree seating and attracts more than 1 million visitors annually. It is now known as the AO arena for sponsorship reasons.

The redevelopment of the AO arena comes at the same time as the construction of a larger, rival venue located on the city’s eastern fringes.

The 23,500-capacity Co-op Live arena, designed by Populous and developed by Los Angeles-based developer Oak View Group, is currently being built next to Manchester City’s Etihad stadium by BAM. It is scheduled to complete next year.