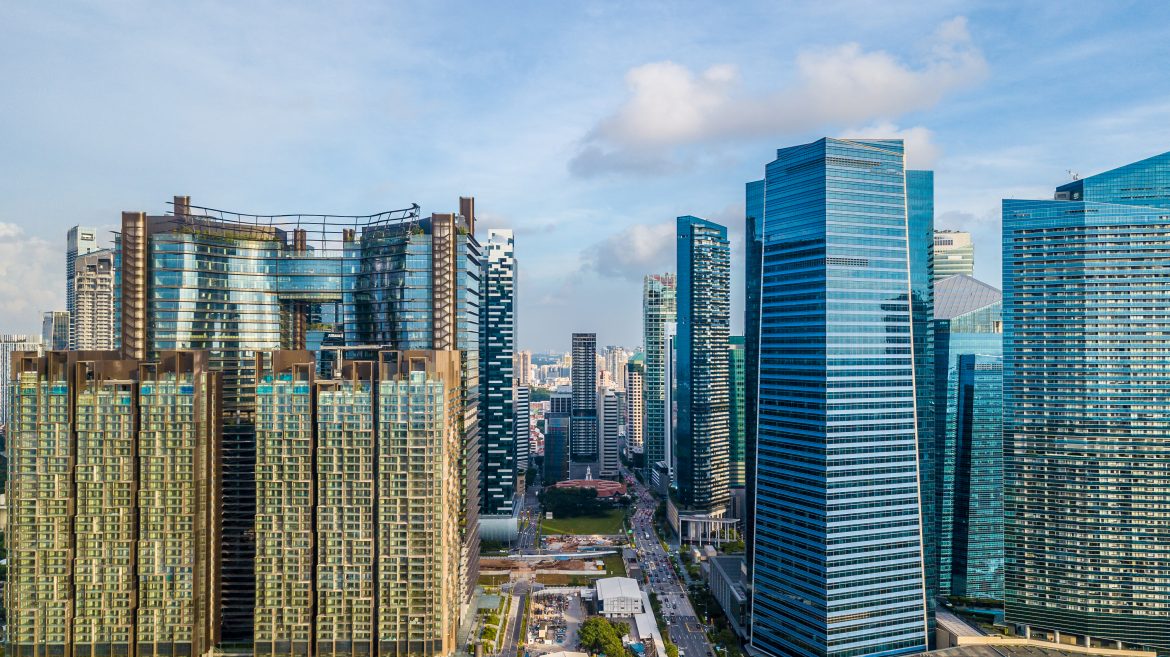 PLP looks to be mulling over opening a new office in South East Asia in light of growing workloads in the region.

The London-based practice, which has offices in Tokyo and Beijing, is thought to be eyeing Singapore as a prime candidate.

President ane co-founder Lee Polisano said: “Interest in our work in Singapore and South East Asia is growing, and we are exploring options for a greater physical presence there in the near future.”

PLP, the architect behind the 22 Bishopsgate tower in the City of London, was born out of KPF’s breakaway London office in 2008.

It is working on “several” mixed-use schemes in Singapore and has just been appointed to design its first high-rise residential project in the city state.

The 21-storey planted tower, called Park Nova, will also be its first housing development in Asia.