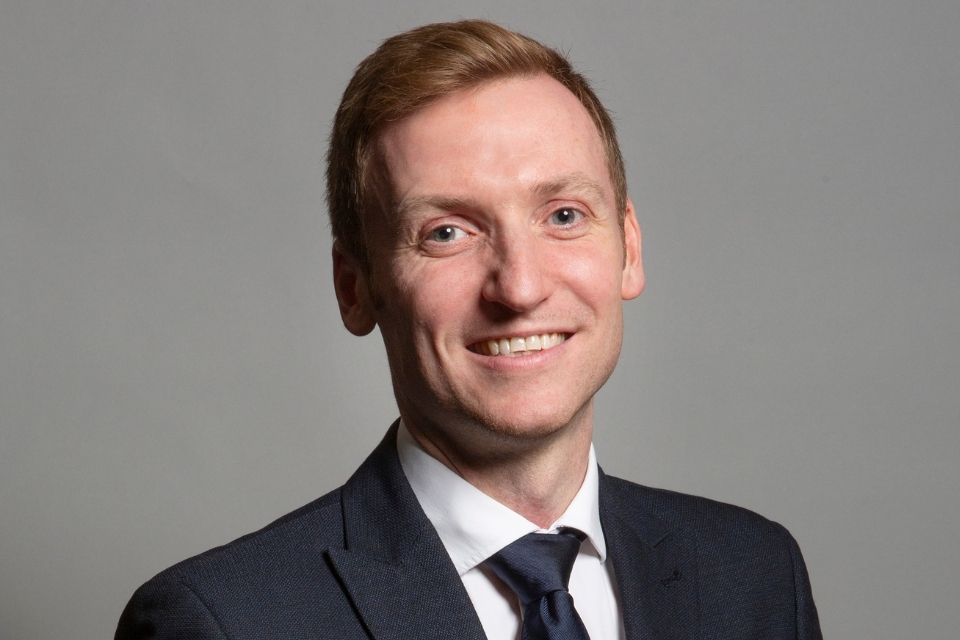 In a resignation letter published on Twitter, Stuart Andrew said he had “no other choice to resign”, adding that he cannot “tolerate” Conservative Party members “having to defend the indefensible”.

The resignations came just as Prime Minister Johnson was trying to recover from the dramatic events on Tuesday, which saw two of his most senior Cabinet ministers quit – Chancellor Rishi Sunak and Health Secretary Sajid Javid, the Washington Post reports.

According to SkyNews, the exits were prompted by the PM’s hiring and handling of former deputy chief whip Chris Pincher, who resigned after being accused of groping two men at a private member’s club in London last week.

As of 3pm on Wednesday 6th July, 27 ministers and parliamentary private secretaries have resigned in the past 24 hours.

Lee Rowley’s departure means that the Construction Industry Leadership Council will have two new co-chairs when it next meets.

Rowley had been co-chair on the government since September 2021, although it is not known how many meetings he actually attended. Mace chief executive took over last month as industry side co-chair from Tideway’s Andy Mitchell last month.

Read next: Leading firms pledge to buy only net-zero concrete by 2050