Home » ‘Rough period’ ahead as European construction set to stagnate

‘Rough period’ ahead as European construction set to stagnate 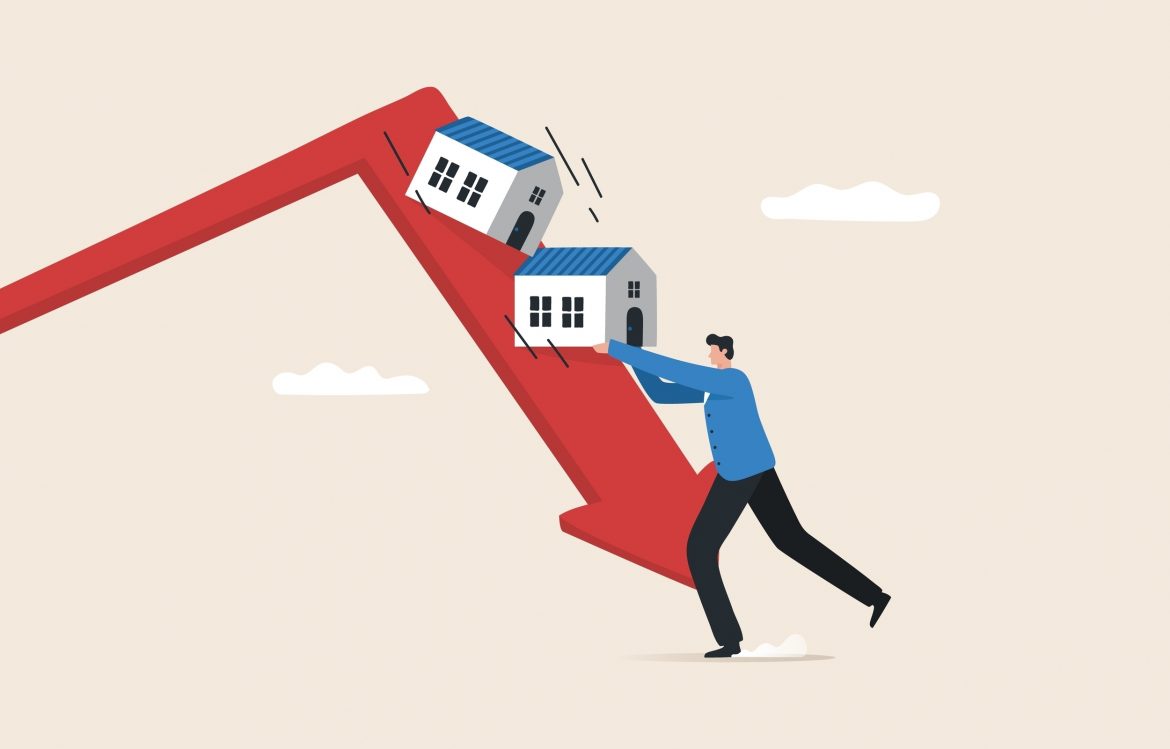 New economic data points to a difficult two years for construction across Europe, with growth forecasts dropping to 0.2% in 2023 and a flat 0% in 2024 compared to 2% previously.

Despite a more positive 2022 with 3.0% growth expected, construction output is likely to be weaker than previously thought, with no recovery expected until 2025.

The figures were revealed at EuroConstruct’s 94th economic forecast event in London last week, where experts from Experian and Barbour ABI shared the latest trend data.

Experian UK chief economist, Mohammed Chaudhri, said: “During the past six months, there have been enormous changes in Europe that have impacted the economic operating environment of construction.

“The Ukraine war and the manifold impacts and uncertainties it induces, rising interest rates, the tightening of the financial market, and the ongoing problems with construction material availability and costs are all playing a significant part.

“EuroConstruct’s November forecast found that nearly all factors which affect construction demand are negative, including the economy, consumer prices, interest rates and consumer confidence. It looks like it could be a rough period of adjustment for the industry, before a return to growth in 2024.”

Much of the negative outlook is driven by the new residential and residential renovation sectors. The era of low interest rates led to a boom in new-build housing across Europe, but the situation has changed substantially in the past six months. Housing sales have slowed down, consumer confidence has dropped and there is now oversupply in many countries.

The result is that the growth outlook for next year’s new residential construction has turned negative, dropping by 3.4% from the previous forecast.

The picture does not improve when looking at the construction sector as a whole.

Barbour ABI chief economist, Tom Hall, added: “The construction industry is experiencing headwinds from multiple directions and things are changing quickly. The economic growth predictions for 2023 have moved accordingly. It was only as recently as June that we were expecting 2.2% growth in GDP – this is now as little as 0.5%.

“Businesses would do well to diversify their portfolios, especially if they are focused on residential projects. There is a glimmer of light though, with civil engineering looking more positive as many countries invest in low-carbon energy and renovate existing infrastructure.”

Italy is the best performer in Europe, with a high growth level of 12.1% driven in part by EU subsidies.

The UK, currently one of the worst-performing economies in Europe, faces a negative construction output growth cycle in 2023 (0.4%) alongside Germany, which faces negative or stagnating outlook for growth all the way up to 2025 (-0.4%).

Construction will also contract in eight countries, the most in Sweden and Finland. In both these countries, construction has been high, so the decline partially marks a return to a more normal construction volume.

Barbour ABI have provided the following analysis of UK Construction’s prospects up until 2025 alongside EuroConstruct’s European forecast.