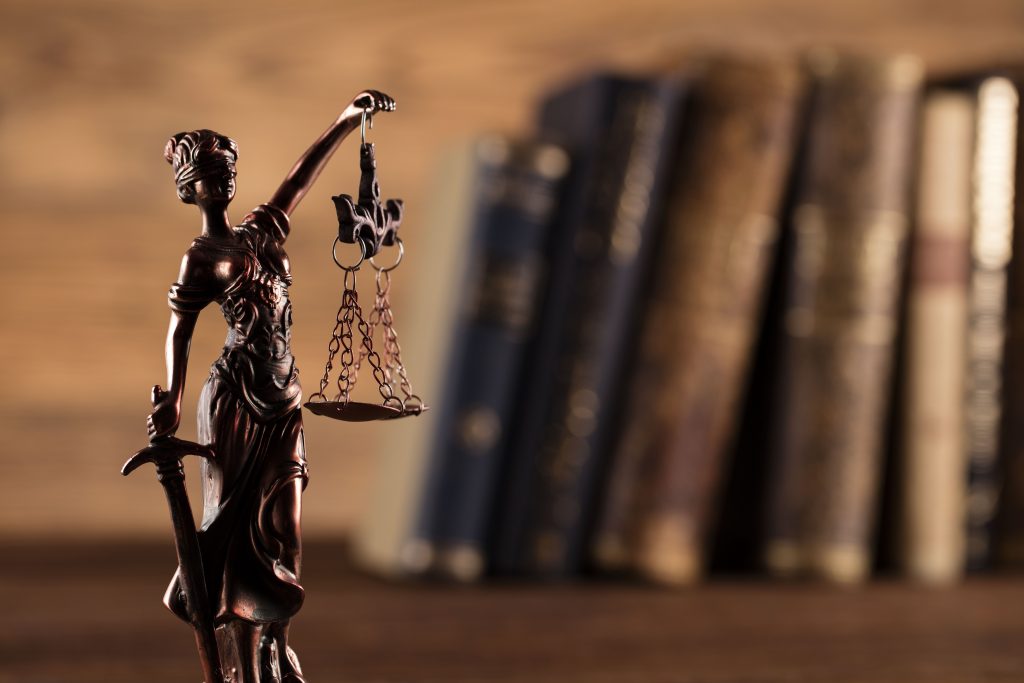 Saint-Gobain Construction Products UK Limited has been fined £500,000 after a number of its workers were diagnosed with hand arm vibration syndrome (HAVS).

Newcastle-under-Lyme Magistrates’ Court heard how three employees, the earliest of which had used vibrating tools at the company since 1989, had developed and were subsequently diagnosed with HAVS in 2016.

Despite the diagnosis, one of the workers continued working with vibrating tools, without effective measures to control the risk.

The employees used tools such as hand grinders, air chisels, spindle grinders – and earlier on in their employment, jackhammers – to complete the construction of cast-iron drainage products.

An investigation by the Health and Safety Executive (HSE) found that, till 19 December 2017, the vibration risk assessment did not identify each employee’s daily exposure to vibration and did not measure the cumulative exposures of using different vibrating tools throughout a shift.

The investigation also found there was inadequate health surveillance in place and employees were not made aware of HAVS and its symptoms.

Despite health surveillance notifying the company of a HAVS diagnosis, the company had failed to take effective action, meaning staff continued to be exposed to excessive vibration.

Saint-Gobain Construction Products UK pleaded guilty to failing to discharge the duty imposed on it by Section 2(1) of the Health and Safety at work etc Act 1974.

Speaking after the hearing, HSE inspector Andrew Johnson said: “This was an established multinational company that had the resources to protect its workers from the effects of excessive vibration, but failed to do so over a long period of time.

“All employers have a duty to provide effective measures to ensure the health of their staff is not seriously or permanently harmed by the work they are asked to do.”