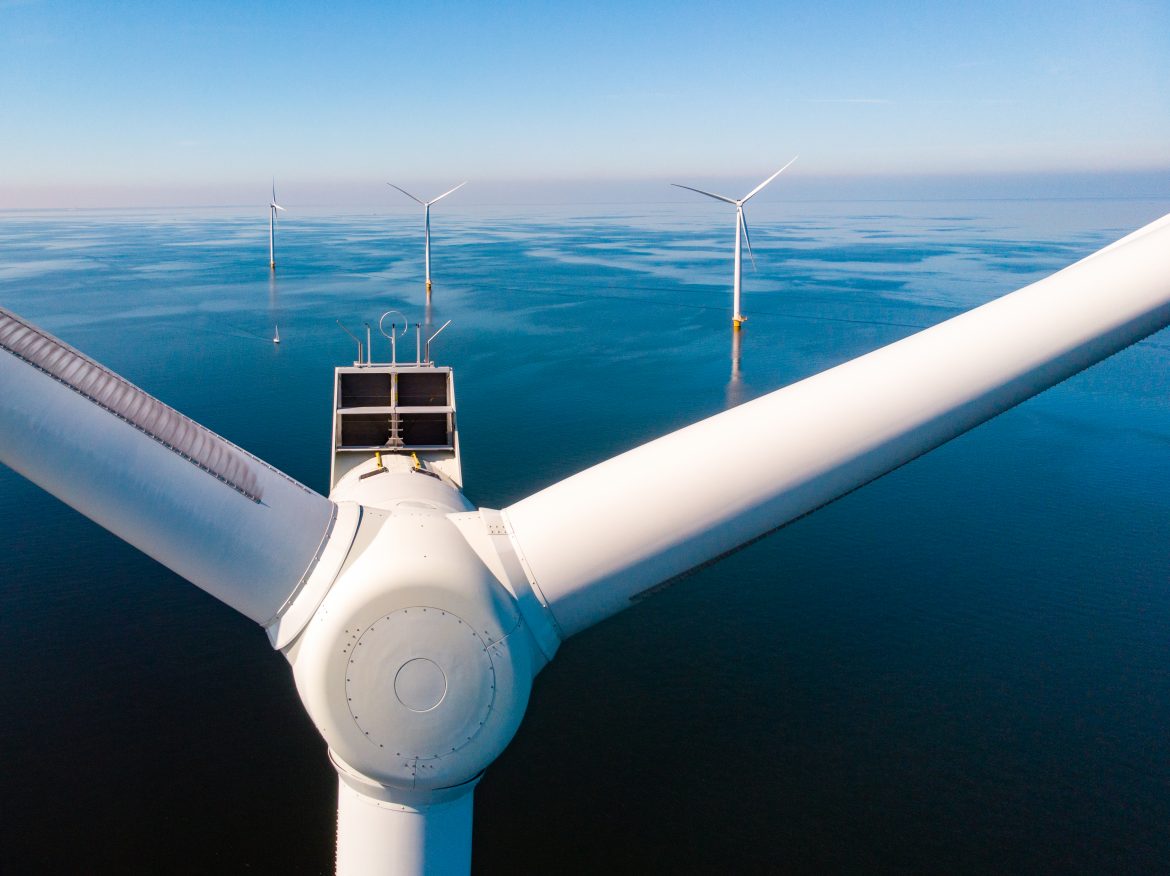 Bids for the next generation of offshore wind farms in Scotland are now being assessed following the passing of the deadline for applications.

Crown Estate Scotland is holding a competitive tender on behalf of ScotWind, the Scottish government’s wind power initiative, and is now examining each application.

Commenting on the bids, Colin Palmer, director of Marine for Crown Estate Scotland, said: “We really appreciate and acknowledge all the time, effort, and investment that has gone into each and every application to ScotWind Leasing.

“We know that there is significant interest in Scotland’s ability to host major offshore wind projects, and our engagement with the sector throughout the development of ScotWind has been clear evidence of that.

“We’ll now look forward to the next stage in the journey, and beginning the work of assessing applications and, ultimately, awarding agreements that can help move some of these exciting potential projects closer to reality.”

Equinor has more than a decade of operating experience from floating offshore wind and has floating wind turbines already deployed and producing electricity at Hywind, off the northeast coast of Scotland.

BP and partner EnBW have applied for a lease area off the east coast of Scotland that could support offshore wind projects with 2.9GW generating capacity.

They said a successful bid would bring multi-billion-pound investments into Scottish offshore wind projects and supporting infrastructure – including ports, harbours, and shipyards.

BP said it would also use its integrated business model to invest in net-zero industries and that it would make Aberdeen its global offshore ‘wind centre of excellence’.

Perth-headquartered SSE Renewables said it already has Scotland’s largest offshore wind portfolio and claims it is building more offshore wind energy in the world right now than any other company.

A ScottishPower and Shell partnership have submitted a number of proposals for new floating offshore wind farms.

Crown Estate Scotland has said it will confirm the general level of interest later this week.

Read next: Hydrogen-powered train to be trialled in Germany