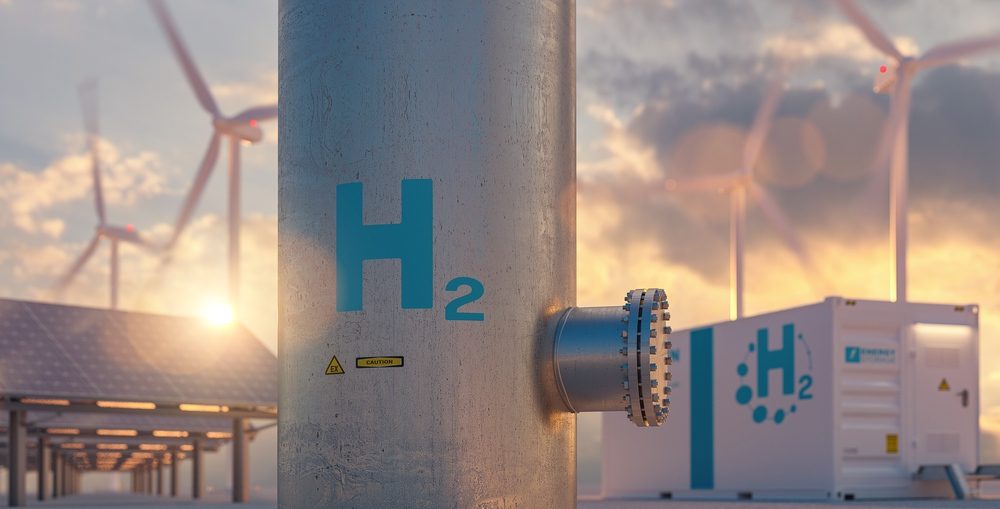 West Dunbartonshire Council has approved plans for a £20m facility that turns plastic waste into hydrogen.

Plans for the plant, the second of its kind in the UK, were submitted by Peel NRE – part of Peel L&P – for the site at Rothesay Dock in West Dunbartonshire, Scotland.

The 13,500 tonne facility will use Powerhouse Energy Plc’s technology to create a local source of hydrogen from non-recyclable plastics – destined for landfill, incineration, or export overseas.

The hydrogen will be used as a clean fuel for HGVs, buses, and cars, with plans for a linked hydrogen refuelling station on the site.

It follows the Government doubling its hydrogen production target by 2030 as part of the recently-published Energy Security Strategy.

Richard Barker, development director at Peel NRE, said: “This is a fantastic moment for West Dunbartonshire and the surrounding area.

“It shows how the UK is innovating when it comes to rolling out new net zero technologies.

“The facility will address the dual challenge of both tackling our problem plastic whilst creating hydrogen, a sustainable fuel for future generations.

“Whilst the focus must remain on removing plastic from society, there are still end of life plastics that need managing.

“The £20m plant will play a pivotal role in making the best use of non-recyclable material, with the resulting hydrogen able to help cut carbon emissions from vehicles.”

It’s the second such planned facility, with the first to be delivered at Peel NRE’s Protos site in Cheshire near Ellesmere Port – due to begin construction this year and take 15 months to complete.

Paul Drennan-Durose, chief executive officer of Powerhouse Energy Group, said: “The consent is another key landmark for the rollout of our pioneering technology in the UK, creating a local source of hydrogen production and a vehicle refuelling station.

“It’ll help deliver a low carbon alternative to diesel vehicles, responding to both Scottish and UK Government missions to decarbonise our communities and economy.”

Zero Waste Scotland estimates that around 500,000 tonnes of waste plastic are produced in Scotland every year.

Peel NRE has signed a collaboration agreement with Powerhouse Energy Group to develop 11 waste plastic to hydrogen facilities across the UK over the next few years, with the option of exclusive rights for a total of 70 facilities.