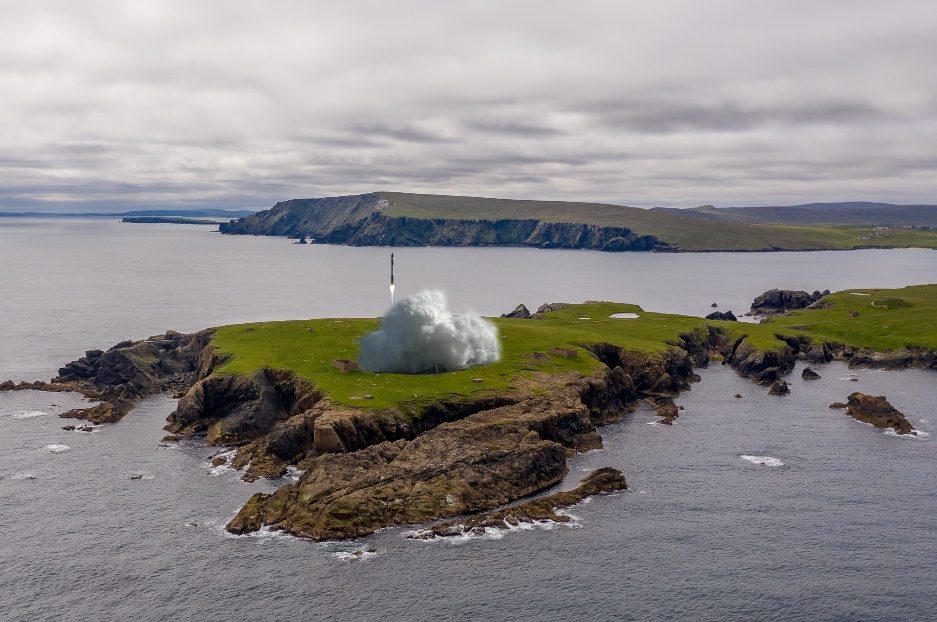 Construction of a spaceport in Scotland looks set to finally get under way next month after gaining planning permission.

Shetland Islands Council says work to prepare the SaxaVord Spaceport can proceed as long as Scottish ministers don’t call the project in for review.

The project would see three rocket pads built at the Lamba Ness peninsula in Unst, with the first launch – what’s likely to be a meteorological satellite – expected to be executed before 2023.

The agency had expressed fears that the development might detrimentally impact the remains of a WWII radar station, but later accepted that construction could be done sensitively and would benefit Shetland economically.

In a statement, SaxaVord Spaceport CEO, Frank Strang, said: “We have been working on bringing the space economy to Shetland for five years, so it is fantastic that the economic benefits are already being felt.

“To date, we have teamed up with established Shetland companies, such as Sandisons and Ocean Kinetics, as well as emerging local organisations, created by Unst residents who wish to support our exciting project.

“We have already started blasting and crushing stone and are seeking to clarify the conditions imposed on the development by HES, SIC and others as soon as possible.

“Our team will collectively do everything in its power to ensure we can deliver this historic mission for Shetland, Scotland, and the UK.”

Strang added that the SaxaVord Spaceport team had received a “tremendous” amount of support from the people of Unst, and without that support would have struggled to maintain momentum.

Strand said: “In many ways, it has been humbling for us all. I would like to thank everyone involved for their patience and belief in what we are delivering.

“Lastly, space is a global business, and we at SaxaVord are working with clients from all over the world to achieve this.

“Only the other week, with the Under Secretary of State for Scotland, we hosted several engineers from Edinburgh-based launch company Skyrora, who are committed to launching from our site on Shetland in the next few years.

“Although Scottish domiciled, their roots are very much in Ukraine. I would like to express our very best wishes and support to all their staff and families who are now caught up in the dreadful events in Ukraine following the senseless Russian invasion of their homeland.”

The UK arm of American aerospace company Lockheed Martin has welcomed the planning approval; the firm received funding from the UK government to organise launches in Britain.

Scottish ministers have 28 days to decide whether they want to review Saxavord’s approval.