Seoul to become first major city to enter the metaverse 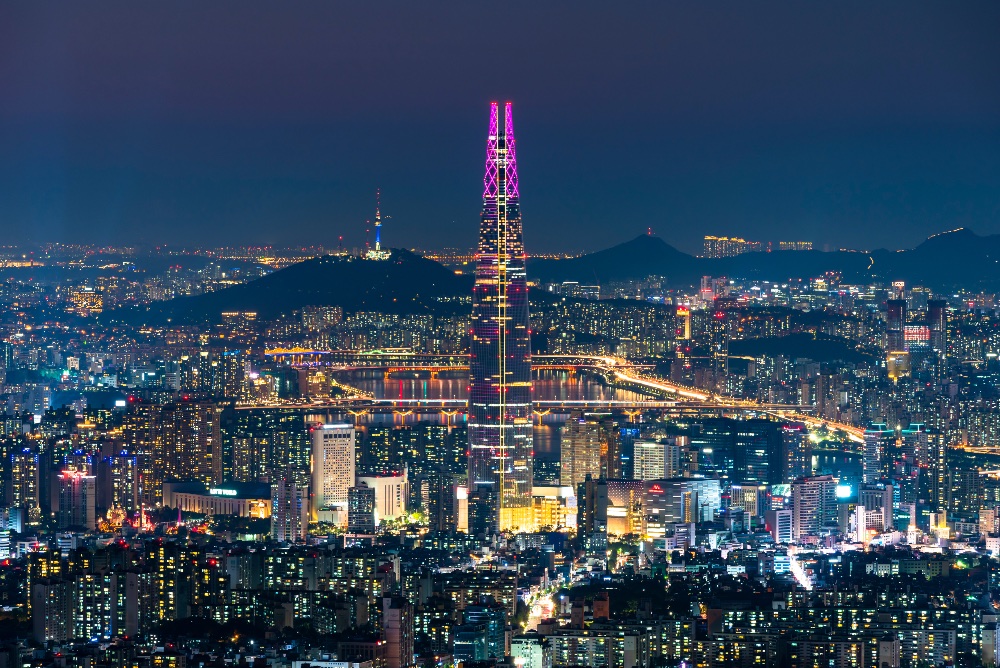 Seoul has announced its ambition to become the first major city government to enter the metaverse.

Earlier this month, the South Korean capital revealed plans to make a variety of public services and cultural events available in the metaverse, an immersive internet that utilises the capabilities of virtual reality (VR).

If the plan is successful, Seoul residents will virtually be able to do everything from touring landmarks to filing a civil complaint – with functionality set to be available from as early as 2023.

It also aligns with South Korea’s Digital New Deal, a nationwide plan to embrace digital and AI tools to improve healthcare, central infrastructure, and the economy as part of a post-COVID economic recovery.

Seoul’s metropolitan government will develop its own metaverse platform by the end of 2022.

By the time it is fully operational in 2026, it will host a variety of public functions including a virtual mayor’s office, as well as spaces serving various sectors such as business and fintech.

The development of the platform will be marked by a virtual new year’s bell-ringing ceremony this December.

In 2023, the city plans to open ‘Metaverse 120 Center’, a place for virtual public services where avatars will handle citizen concerns that could previously only be addressed by physically going to city hall.

The future of the metaverse is being built almost entirely by companies such as Microsoft and Nike.

Facebook recently unveiled its parent company, Meta, alongside its commitment to building a proprietary metaverse.

Read next: Smart Buildings: The challenges and opportunities facing the industry