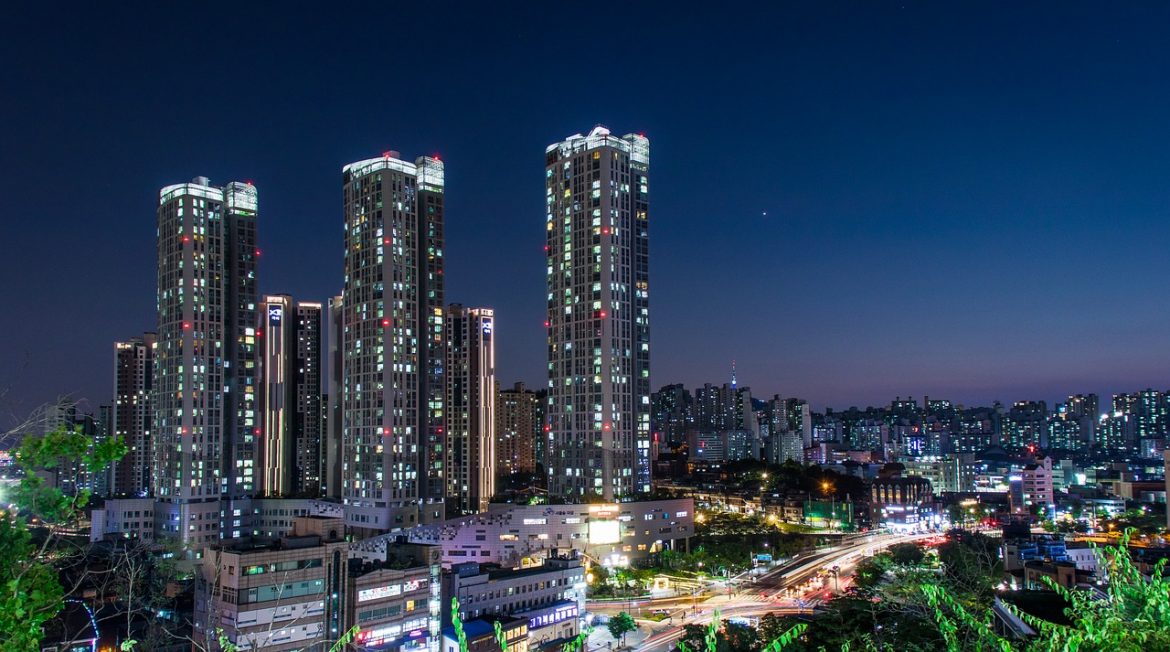 Seoul Metropolitan Government recently announced it will replace 2,941 old security lights with IoT-embedded LED lighting by the end of the year.

The LED lights are embedded with an IoT signalling device based on a wireless local area network (WLAN) and are app-enabled.

The new security lighting is designed to better protect citizens living nearby dark and isolated alleyways, especially on their way back home late at night.

The lights connect to the Ansimi app, a 24/7 citizen safety network that links some 40,000 CCTVs across the capital and provides emergency response services.

Seoul developed and distributed the app in 2018, across the entire municipality.

Ansimi has a feature called ‘Safe Return to Home Monitoring’ that enables district officials to monitor a citizen’s safety until she/he returns home.

As Ansimi users approach around 25-30 metres from the smart light poles, they automatically get brighter.

By changing the old light bulbs into LED bulbs, citizens can now identify their surroundings and objects nearby more clearly.

The app also has an emergency call feature that automatically contacts the police when users in danger shake their smartphones or press the emergency button.

Lee Hae-Sun, head of the task force for Seoul’s single-person households, said: “We installed the smart security lights using IoT technologies for citizens who have felt unsafe walking down dark and secluded alleys at night.

“The lights will brighten dark streets and allow us to respond to emergencies promptly.

We will do our best to create a safer environment where not only those who live alone but also others can feel safer after dark.”

Seoul Metropolitan Government plans to create an integrated regional safety network and will embark on a project maximising the safety of residential areas where the smart security lights are installed.

Other projects, such as the expansion of CCTVs, area patrols by Safe Village Sheriff, and application of the Design Against Crime, will be implemented.