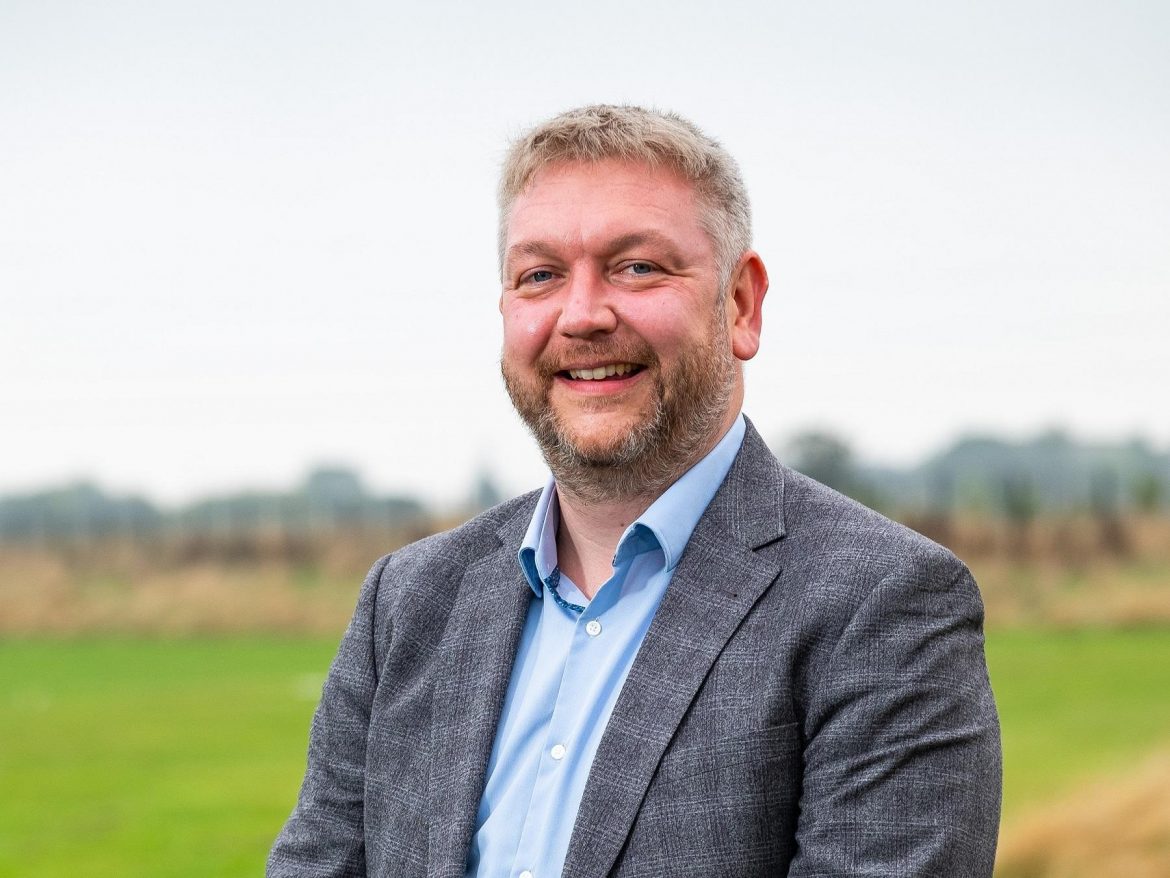 In a new report, SGN has outlined an accelerated pathway to convert Scotland’s gas networks to 100% hydrogen.

The gas network company hired Wood plc to investigate the feasibility of a hydrogen energy system.

It is believed that a hydrogen energy system would help the Scottish government achieve their target of one million low-carbon heated homes by 2030, and ultimately, the 2045 net-zero goal.

The report says that using Scotland’s existing gas infrastructure could also decarbonise industry and transport in addition to over 90% of homes and businesses.

The proposals detail how the initial conversion of Aberdeen to 100% hydrogen could take place by the end of the decade.

Hydrogen, which would be produced and stored at St Fergus on the north-east coast, would be injected into the gas network system, initially making up 2% of the blend. This would grow to 20% then 100%, making Aberdeen the world’s first hydrogen-powered city.

Conversion of homes and buildings along the north-east coast and across the central belt would take place after Aberdeen, with other areas of Scotland’s gas network being converted by 2045.

Blue and green hydrogen (produced using non-renewable and renewable resources, respectively) would both play critical parts in the end-to-end system, working in tandem, says the report.

‘A global leader in hydrogen energy’

“Hydrogen gives customers choice and control in the way they heat their homes and provides a practical, secure and low disruption pathway to net zero.

“It has the potential to deliver powerful macroeconomic benefits and help Scotland be a global leader in the development of a hydrogen economy.

“We have launched the preliminary engineering phase of the Aberdeen Vision pipeline, which will refine the planning for the proposed new pipeline connecting blue hydrogen production at St Fergus and offshore green hydrogen production to Aberdeen City and the wider area in the north east.

“By offering a significant opportunity for the substantial decarbonisation of Scottish industrial, domestic and commercial gas customers, we can pave the way for the creation of a hydrogen economy in Scotland.

“This would provide a route to market for hydrogen production and the use of hydrogen in other sectors such as transport and power generation.

“We’re looking forward to continue working with the Scottish Government in the coming months to demonstrate the role hydrogen can play in helping meet the needs of customers.”

SGN’s H100 Fife project involves development of a hydrogen network in Buckhaven which is due to bring renewable hydrogen into homes in 2023, providing zero-carbon fuel for heating and cooking. In the project’s first phase, the network will heat around 300 local homes using gas produced by a dedicated electrolysis plant, powered by a nearby offshore wind turbine.