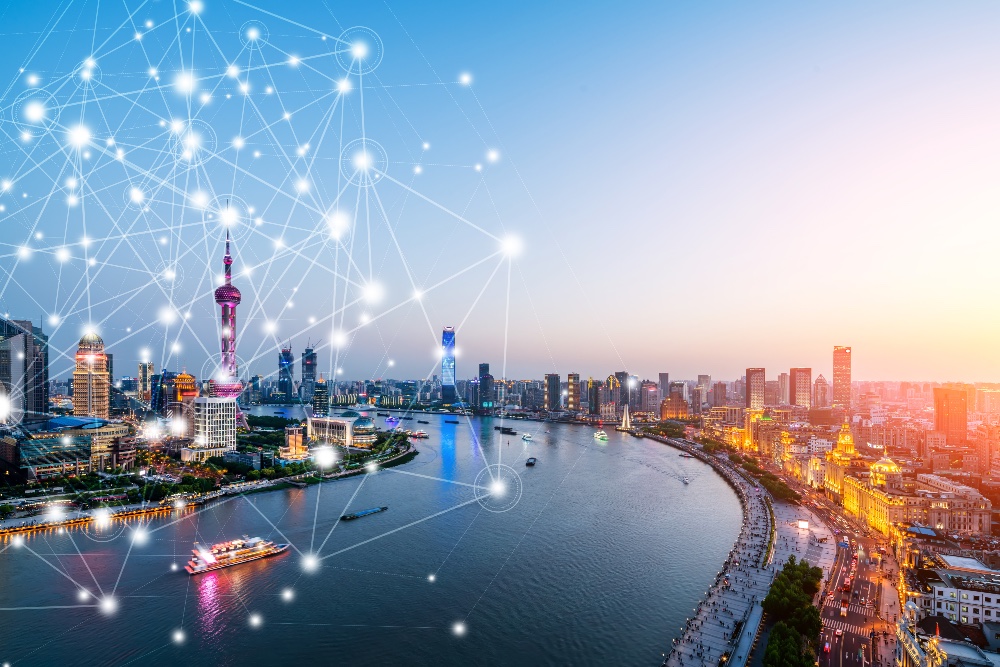 The merit was given to the Chinese city in large part due to its Suishenban Citizen Cloud platform, through which residents can access more than 1,000 services.

According to the city’s government, about 10 million people are using the cloud to access services such as registering births and marriages, social security, transportation, medical treatment, and more.

They can also use the cloud to store documentation such as marriage certificates, identification cards, business licences, driving licences, and residence permits.

The rise of smart cities

The company takes into account factors such as transportation and infrastructure, energy and lighting, city management and technology, and urban connectivity – with sustainability becoming increasingly important.

In addition, savings made through smart city technologies will reach $96bn (c.£71bn) in 2026, making their deployment cost-effective in most cases.

Shanghai was followed in the list by Seoul, Barcelona, Beijing, and New York.

An increasing number of municipalities in Asia are offering digitised services to its denizens, the report found.

Mike Bainbridge, one of the report’s authors, said: “Many cities have deployed technology and data to help local authorities reduce environmental impact and energy usage.

“The top cities in our recent ranking are finding innovative ways to leverage that technology to deliver observable benefits for their citizens as well.”