Home » Should the construction sector rely on electric?

Should the construction sector rely on electric? 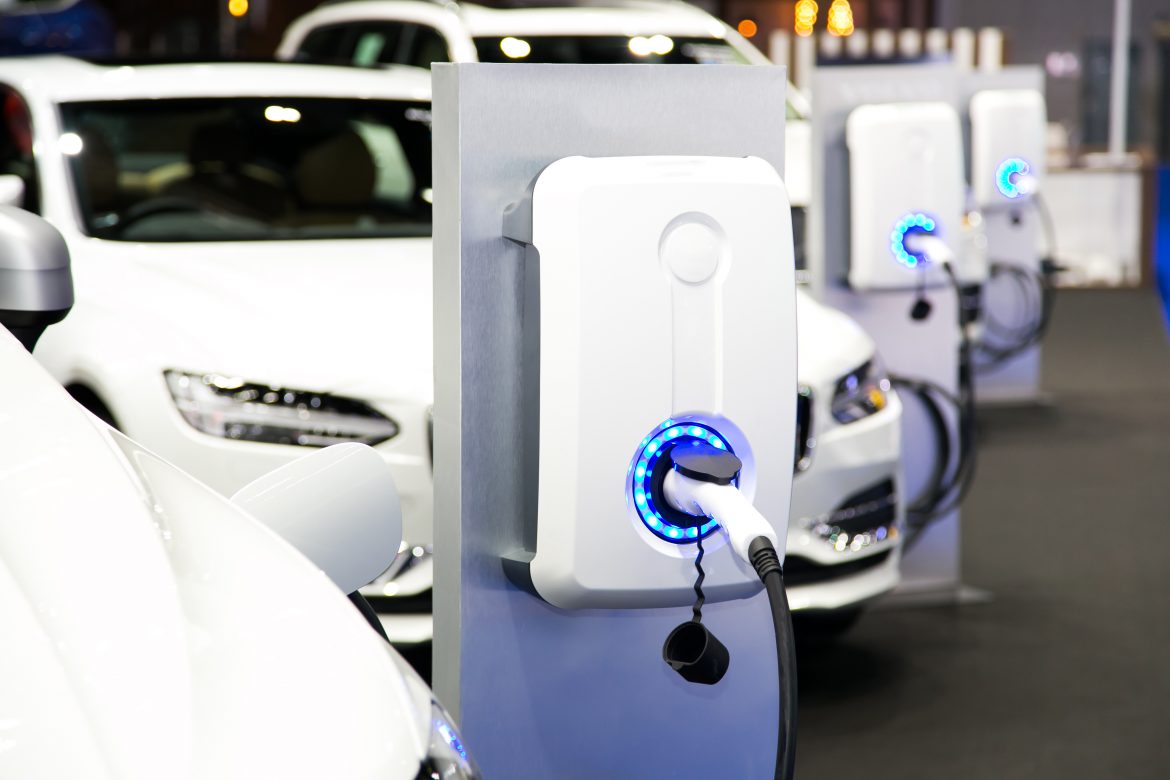 Few industries globally are struggling quite as much to reduce their carbon footprint as that of construction.

According to the UK Green Construction Board, 40% of the UK’s carbon footprint comes from the built environment – and for this reason, it should come as no surprise that industry chiefs are searching for new ways to assist them in their plight. The question is, what is the most valid option to reduce emissions within construction without significantly impacting efficiency and quality?

With other industries leading the way; could one way for construction firms to drive down their impact on the environment be through switching to a greener fleet?

Here, we delve into the issue…

Innovation and development in infrastructure and competitive pricing are making electric vans the next big step for many sectors.  Thanks to government legislation, automotive brands are making electric vehicles more popular, with desirable models and increased mile range being released.

New rapid electric charge points are constantly being built across the UK, making it easier to recharge than ever before. While the infrastructure is growing, it isn’t growing fast enough, which could mean charging points are stretched thin.

The UK government’s 10 Point Plan for a Green Industrial Revolution plans to prohibit the sale of new diesel or petrol vehicles by 2030. Hybrid cars will still be sold, but vehicles must be able to be charged by electricity. Considering this, it isn’t surprising that we expect to see a rise in electric vans and electric van hire.

Having access to rapid charge points is a crucial consideration. For example, it is significantly cheaper to charge a vehicle on private overnight tariffs than it is to charge on public daytime chargers.  Installing your own points at construction sites cuts costs while making fuelling your van feasible and generally easier. You don’t have to rely on detouring to a charge point when out and about.

Where is the demand coming from?

It seems that companies across the UK are shifting to electric vehicles. While the uptake is slow, it is still gradually increasing. Some global corporations such as Amazon and UPS are even opting for electric vans for their fleets over vehicles running on traditional fuel.

So, should you make the switch to electric?

While many of us are still unaware of the costs surrounding electric vans when compared to a diesel, the majority of the time, electric vans are more cost-efficient and subsequently offer more value for money. However, sometimes, the costs can range depending on your circumstances of operating an electric van.

Electric vans will be the future; however, elements such as the cost of electric, your driving style, whether you have a private charging point installed, and your average miles driven must be considered too. For example, while it may cost more to lease an electric van, the cost of charging it will be cheaper than the equivalent amount in petrol or diesel.

The technology in electric vans is improving at a rapid rate, so much so that we expect to see electric van leasing to be more cost-efficient than it is now before the end of this year. This should encourage more businesses to make the change to an electric fleet in 2022. If you’re unsure but still want to make the change from traditional fuel, consider hybrid vans so you can still cut down on fossil fuel emissions.

Which electric vans are available?

Van leasing deals are available for the newest range of electric vans which have increased mile range and better efficiency. There are many options available depending on what you need, including:

While we will be abandoning petrol and diesel cars by 2030, are enough of us willing to make that change beforehand? Weigh up the pros and cons of an electric van fleet before making the switch.

So, there you have it – a sensible solution to driving down your construction emissions.

Read next: UK partnership to explore potential of 5G in infrastructure and property

How builders merchants can elevate their eCommerce offering

How can ASICs support the smart cities of...

Seize the moment: Benefits of early engagement in...

Why digital snagging tools are vital for data-driven...

Noisy neighbours: How housebuilders can block the noise...

How a diverse housebuilding ecosystem can help tackle...

Five questions to ask when choosing a digital...