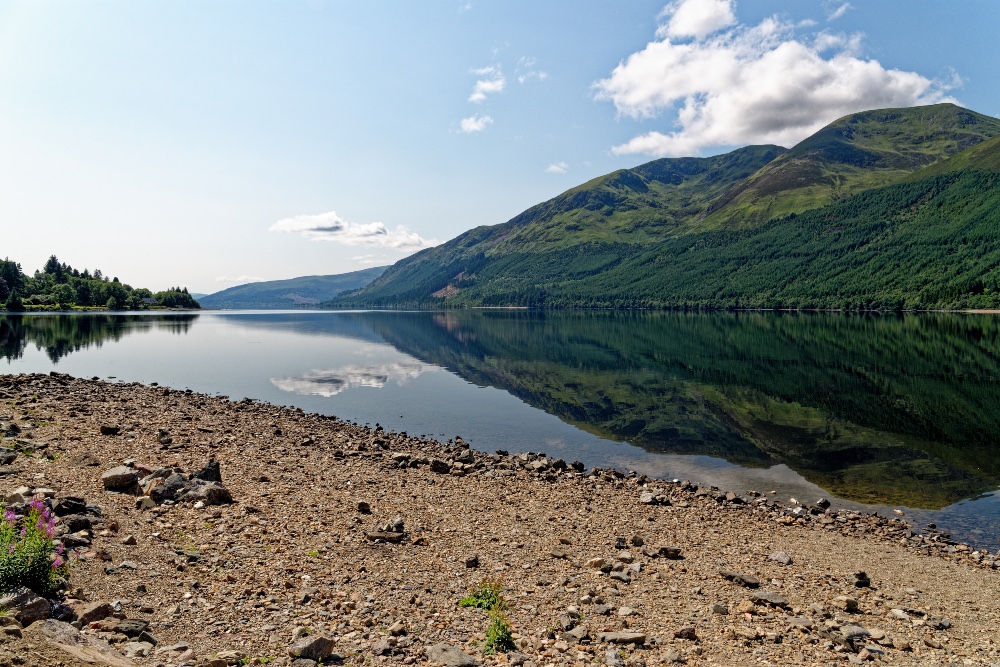 SSE Renewables has invited six teams to submit tenders for the main construction works on a planned pumped hydro storage scheme at Coire Glas, on the shores of Loch Lochy.

Four outfits have been asked to submit tenders for the civil engineering scope of the 1,500MW scheme.

Two teams will also be vying for a mechanical and electrical plant contract: the Andritz Hydro and Voith Hydro partnership and GE Hydro France.

Coire Glas – which is set to be the first large-scale pumped hydro storage scheme built in the UK for more than 30 years – attained planning consent in October 2020.

The six shortlisted tenderers, who were selected following a supply chain engagement process in 2021, will submit their first bids in April 2022.

The process will comprise two stages will continue until late 2023, when the final decision on the construction of the scheme will be made.

The return of tenders in April will complete the first stage, at which point one tenderer will be selected for the mechanical and electrical plant scope and two tenderers for the civil engineering scope.

The selected tenderers will then progress to stage two, at which point extensive ground investigation works will be undertaken across the site.

The selection of the preferred civils tenderer is scheduled for autumn 2023.

SSE Renewables plans to work with businesses across the Lochaber and Highland regions to highlight the local supply chain opportunities the project will bring.

The construction phase of the project is scheduled to commence in spring 2024, during which time around 500 jobs are expected to be supported.

Coire Glas project director Ian Innes said: “The tendering process is a vital step in putting together the plan to construct Coire Glas, and we very much look forward to working with the tenderers over the coming months to understand their construction plans and ideas.

“The project has generated interest across the global supply chain, which is underscored by the calibre of the shortlisted tenderers.”

The engineering partners for the Coire Glas project team are Stantec and Cowi.