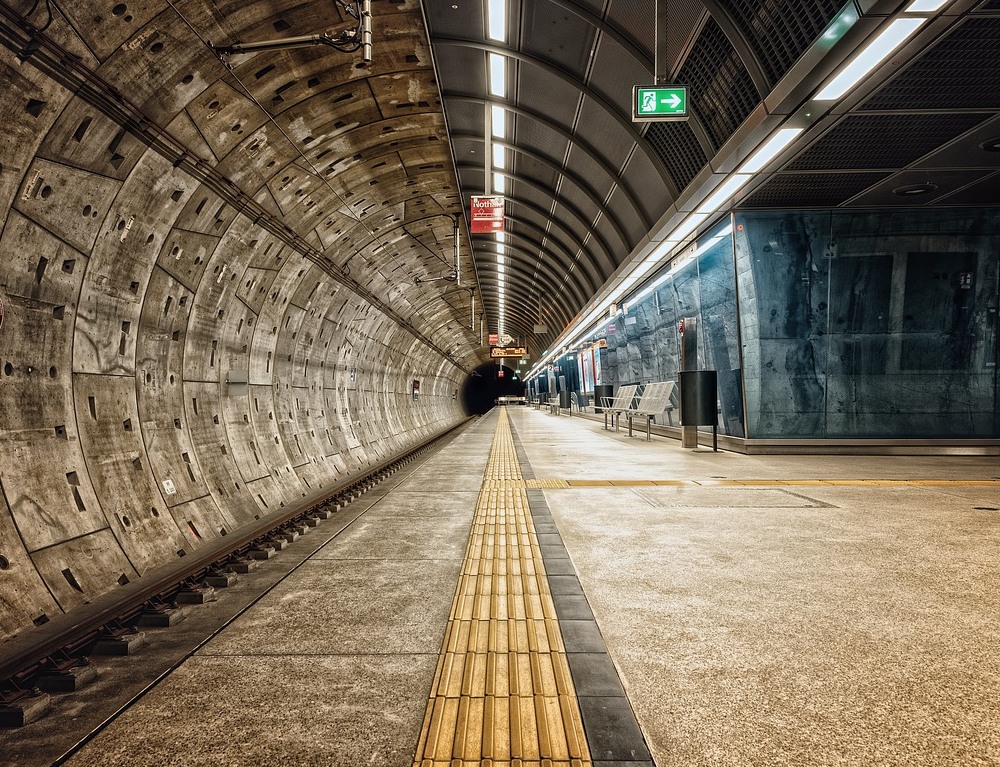 Skanska has won a Skr1.2bn (c.£100m) contract to construct the new phase of the Stockholm metro in Sweden’s Nacka municipality.

The company will be responsible for the construction of a new 1,200m metro tunnel, a platform space, and two ticket halls at Nacka station.

The project is part of the expansion of the new metro’s Blue Line, where Nacka is the last stop on the eastern extension.

Skanska will implement the project as per the CEEQUAL environmental certification system and will focus on reducing climate impact.

In addition, CEEQUAL will be incorporated during the production and designing work.