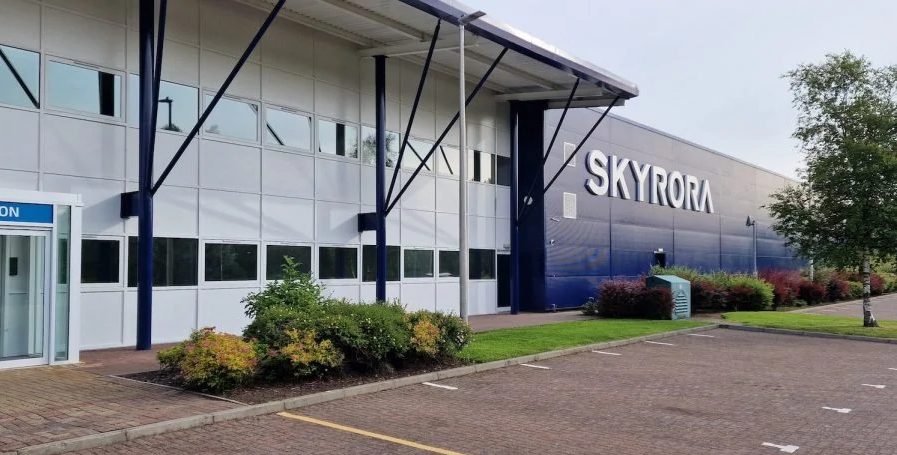 Edinburgh-based space company Skyrora has opened a new facility in Cumbernauld to manufacture rocket engines, creating 100 jobs within the region.

The company is developing rockets that will carry satellites to space and also wants to provide commercial space travel.

“As a business, we now have a full set of domestic facilities to allow for close control of the quality and rapid development and testing of Skyrora XL ahead of its demo launch,” said Dr Jack James Marlow, head of engineering, Skyrora.

Skyrora has already begun building two of its vehicles at Cumbernauld, which will increase to 16 when it begins mass production.

Volodymyr Levykin, founder and CEO, Skyrora said: “Being able to offer end-to-end domestic capabilities from development, manufacturing, testing, and launch provides the UK with a crucial advantage as it looks to unlock its capabilities and deliver on its potential on the global stage.”

In April last year, the firm received £2.5m from the European Space Agency (ESA) for its XL launch vehicle.