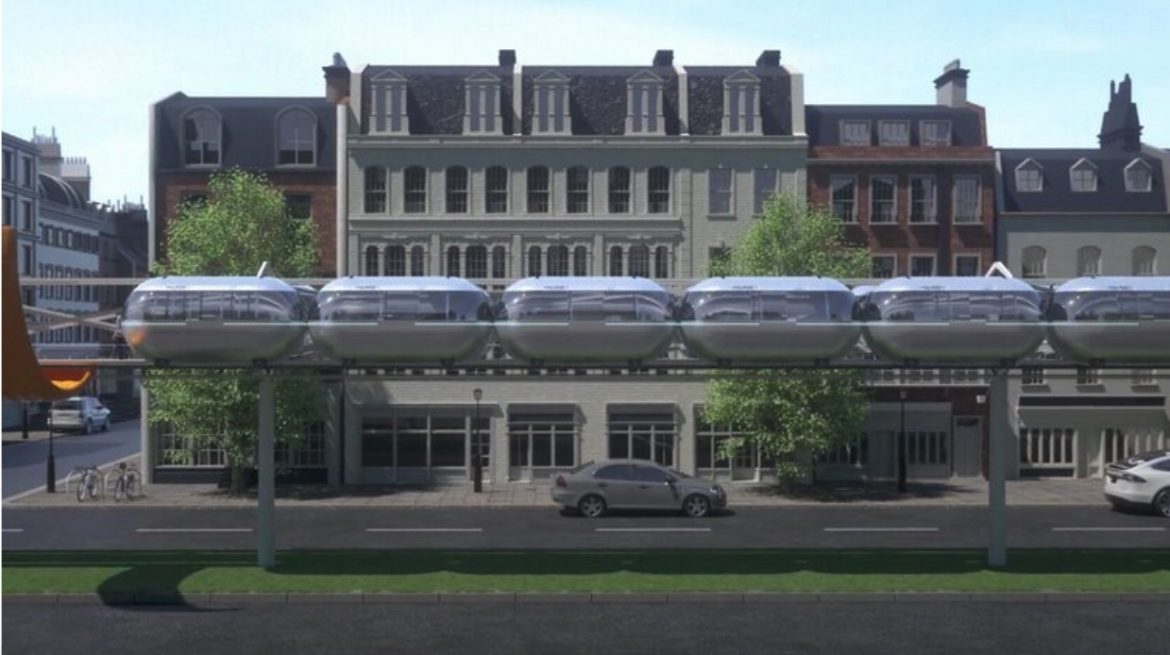 A breakthrough driverless, zero-emission mass transit technology has been unveiled by UK-start up Urban.MASS.

The solar-powered self-driving pods can move independently between existing road networks and specially designed rail tracks, and can be summoned using a smartphone app.

The world’s first fully operational site is planned to open in 2025 at a branch of the National Railway Museum in Shildon, north-east England.

If the Shildon project proves successful, Urban.MASS hopes to expand to several UK cities by 2030, including Bristol, Liverpool, Cambridge, Oxford, and Cardiff.

Commenting on the initiative, Kevin O’Grady, CEO of Urban.MASS, said: “Cities are changing like never before – populations are exploding but the way we move people around hasn’t changed in over a century.

“With massive demand from cities right across the world, it’s clear that people everywhere recognise the need for a new technology to dramatically change our transport systems.

“Our affordable and accessible system delivers twice the track for half the cost, with an unrivalled customer experience.”

It has also held talks with the mayor of Bristol and the government’s Department for Business, Energy and Industrial Strategy (BEIS).

Nicholas Robb, senior policy advisor in construction finance for BEIS, said: “This system has the potential to comprehensively transform how we get from A to B within cities right across the world.

“The project in Shildon will enable the UK to spearhead a global mass transit revolution for the 21st century, building on our 19th century forefathers’ innovations and exporting the next generation of mass transport technology worldwide.”

Urban.MASS says it has already received substantial interest from investors for its Series A-capital raise to support rapid commercialisation and global growth.

Cities in the UK, Europe, North America, Middle East, and Africa are in discussions with the company to deploy the firm’s transit solution.

Image: CGI projection of the Urban.MASS pods in use. Credit: Urban.MASS

Read next: ZF & Oxbotica team up for global rollout of self-driving passenger shuttles