Home » Some UK subcontractors struggling to engage with BIM – report

Some UK subcontractors struggling to engage with BIM – report 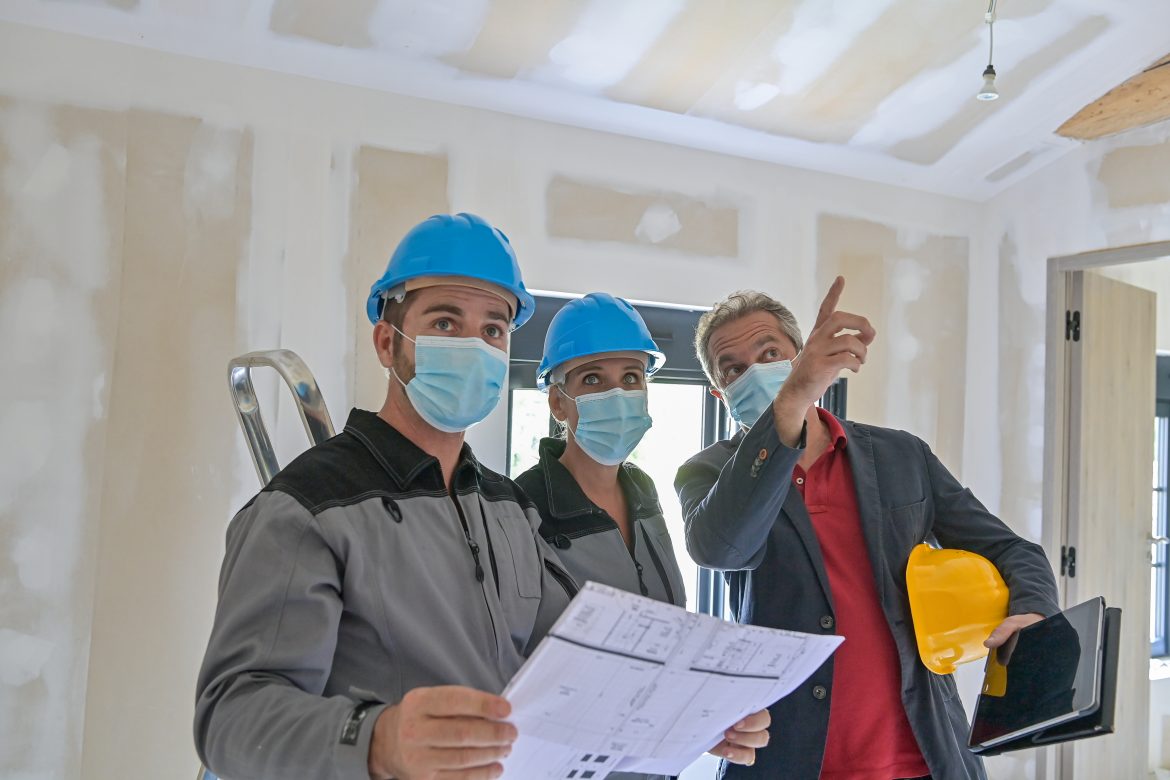 A new report by UK BIM Alliance’s (UKBIMA) State of the Nation Survey 2021 has found that subcontractors are struggling to engage with BIM.

The survey – which was conducted in March this year and had more than 1,100 responses – found that 11% of the respondents who identified as subcontractors were unaware of BIM.

The survey concluded that the perceived difficulty of cultural and behavioural change is the main barrier to BIM implementation.

However, the survey found that BIM was familiar to more than a third of subcontractors, with 39% saying they were aware of and using the tool.

Further, more than half of total respondents (not just subcontractors) said they were engaging with BIM.

Of the 65% who are aware of and implementing BIM, 60% said that more half of their organisation’s projects and asset upgrades are using it – equating to more than 450 companies adopting BIM in the majority of their projects.

The survey confirms the widely held belief that structural engineering is more engaged with BIM than other areas, with 89% of the structural-engineering respondents saying their organisation is using it.

Asked if BIM will become business as usual within their organisation, nearly a third of the respondents (32%) said it already was, while 37% said it likely would within the next five years.

The most frequently cited benefit of BIM is improved information coordination and communication (30% of respondents) followed by better quality information production (19%) and the mitigation of rework and unnecessary waste and cost (16%).

Dr Anne Kemp OBE, chair of the UKBIMA, said: “The journey to rolling out BIM as business as usual across the UK’s built environment sector has been a long one, which while projected to be largely achieved by 2020, has continued to be a long time coming.

“Now, with a tumultuous 2020 behind us, we find ourselves still on that journey.

“So rather than trying to give another unrealistic target, the UKBIMA wants to provide the industry a means to measure year-on-year uptake.

“This is in part our motivation for starting this annual survey. But it is also a means for us to discover and test the needs of the industry in enabling practical implementation, and to act on this.”

Kemp continued: “We have found the findings insightful and challenging.

“It confirms that we have a lot still to do – there is no room for complacency.

“But rather than being demoralised, this gives us further impetus to continue our work.

“While we have an amazing team of volunteers, we continue to welcome anyone who can help us in supporting our industry in moving forward on its digital transformation journey.

“But let us remember why we are doing this. Information management for its own sake is not what incentivises us.

“Realising value not only for our industry, but also for the wider economy, for the environment and for society at large, most certainly is.”