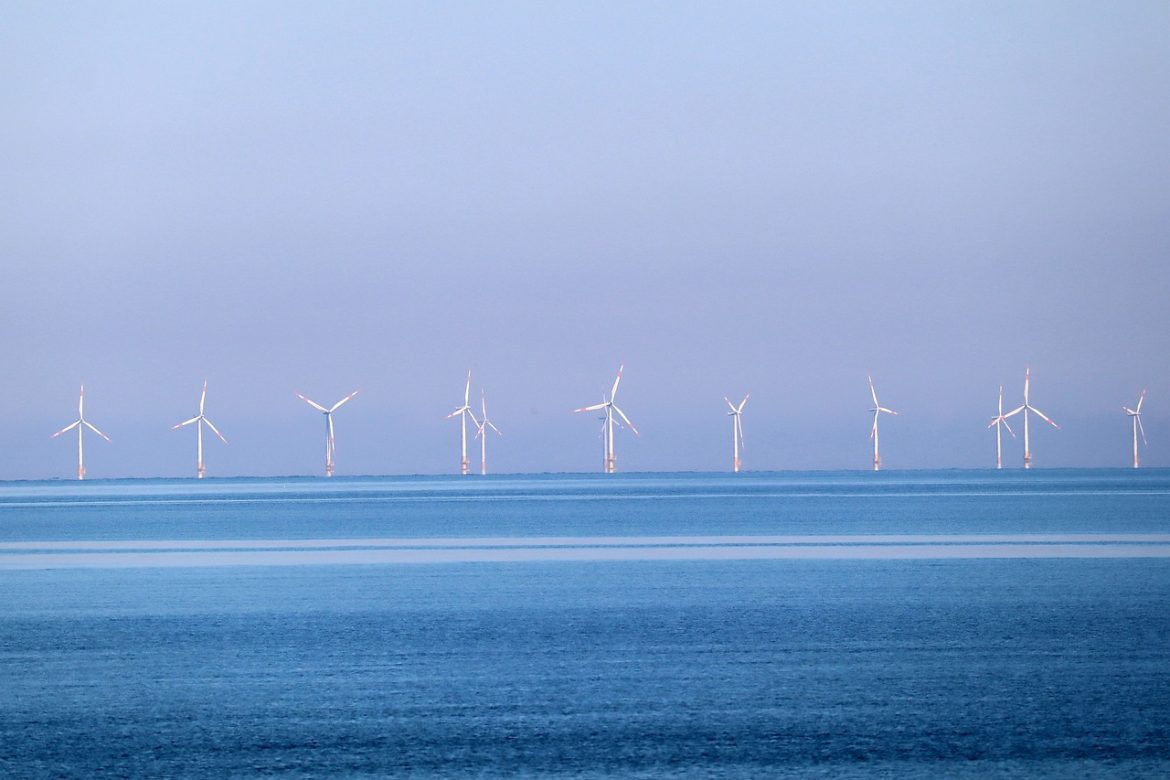 SSE has unveiled plans to invest £12.5bn in clean energy projects by 2026, setting the Scottish company on course to become the world’s largest constructor of offshore wind farms.

Alistair Phillips-Davies, SSE chief executive, said: “After all the commitments made at COP26, now is the time to deliver. Our Net Zero Acceleration Programme represents the next phase of SSE’s growth and involves a substantial ramping up of investment – equivalent to nearly £7m each day in low-carbon infrastructure – backed up by clear delivery and funding plans.

“Today’s announcement will maximise our long-term potential and capture growth opportunities during a critical time for the energy sector, creating jobs, delivering on government ambitions, and creating value for society and shareholders.”

A set of ambitious targets

Looking further ahead, SSE has set out a series of ambitious targets for the next decade to 2031.

These include delivering a fivefold increase in renewables output, increasing renewable and other low-carbon generation capacity to more than 16GW, including new flexible technologies such as carbon capture and storage, hydrogen and batteries.

SSE has also confirmed revised greenhouse gas emission targets aligned with a 1.5°C pathway, backed by the Science Based Target Initiative. Its new targets for scope 1 and 2 absolute emissions cut in half the previously planned emissions for 2030.

Sir John Manzoni, chair of SSE plc, added: “Over the past six months the board of directors has carefully considered a range of strategic alternatives for the next phase of SSE’s growth and development.

“Having reviewed all options and taken independent advice this resulting strategic update significantly accelerates growth in our core businesses, whilst providing efficient and competitive sources of financing and ensuring SSE continues as a reliable and resilient operator of critical infrastructure.

“The board believes these plans represent the optimal pathway for SSE, positioning it as the UK’s clean energy champion with the scale to enable the delivery of over 25% of the UK’s 40GW offshore wind target and over 20% of upcoming UK electricity networks investment, deploy flexibility solutions to keep the lights on, whilst exporting its renewables capabilities overseas. SSE is creating long-term value for all of our stakeholders.”

AND Digital and Drax partner on EV fleet...

HP and VREX team up to accelerate BIM...

Reply Retweet Favorite
The construction site is changing - pens and notepads are being replaced by 3D models, drones, robots – and increas… https://t.co/U5boeLHaCh

Reply Retweet Favorite
ICYMI, Marshalls plc has appointed a new managing director to lead the commercial hard landscaping side of its busi… https://t.co/HEc1rr3I3D