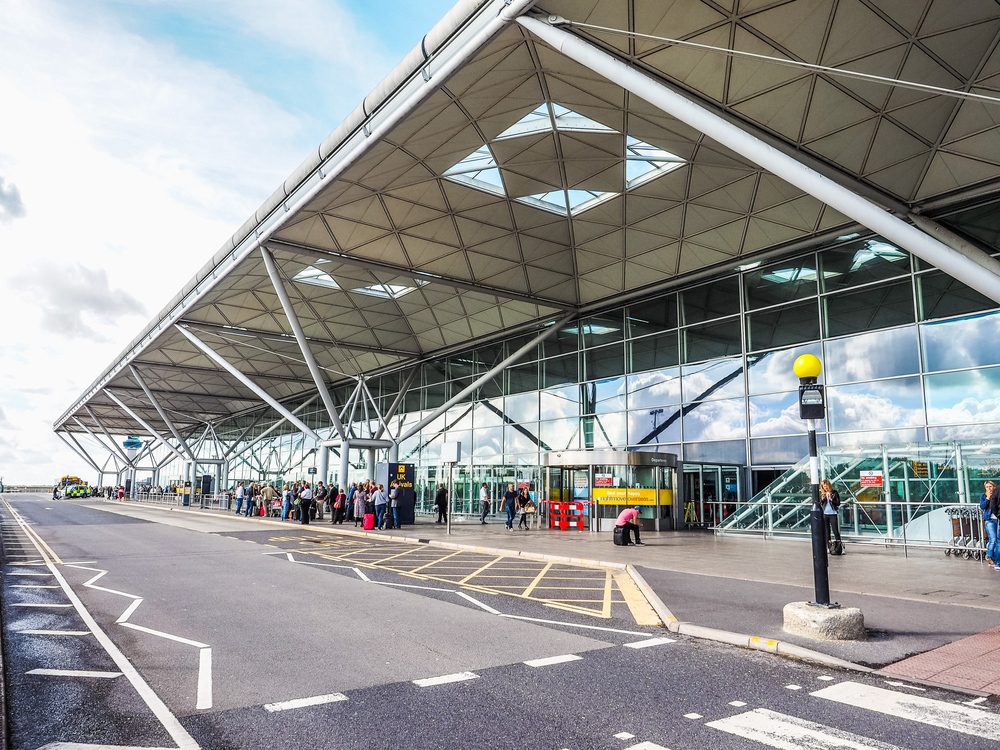 Stansted Airport has announced plans to build a massive solar farm in the Essex countryside which would power all of its electricity.

The busy UK airport has sought permission to build the solar farm directly from the government’s planning inspectorate.

The proposal is for an agricultural site in Takeley roughly the size of 42 football fields.

The solar farm is expected to meet the current and future electricity needs of the airport, of which 87% of its power use is supplied by electricity. There would also be five on-site battery storage units for outside of peak production hours.

The solar farm would have a lifespan of 25-30 years before being decommissioned, and the land returned to agricultural use, BBC reports.

Uttlesford District Council is acting as a ‘neutral consultee’ for the proposal, and can tell the planning inspectorate if they support or oppose the plans.

The council’s planning committee voted to issue a neutral response at a meeting yesterday (July 6), in response to a list of concerns alongside surrounding the proposal, including over the farm’s location in the countryside protection zone.

Councillor Geoff Bagnall, Residents for Uttlesford, Takeley, said: “The harms clearly outweigh any potential benefits and I have to be honest, I see no benefit for the district or wider community other than the fact that it provides electricity for an employment site within the district”.

Chairing the meeting, Councillor Mark Lemon (Con, Hatfield Health) reminded the committee a major airport becoming self-sufficient with green energy would be a benefit to the community.

He said: “We are arguing all the time we must become greener. This is an effort I think for the airport to be self-sufficient in their energy and in my opinion that does carry quite a lot of weight”.

The final decision now rests with the planning inspectorate.