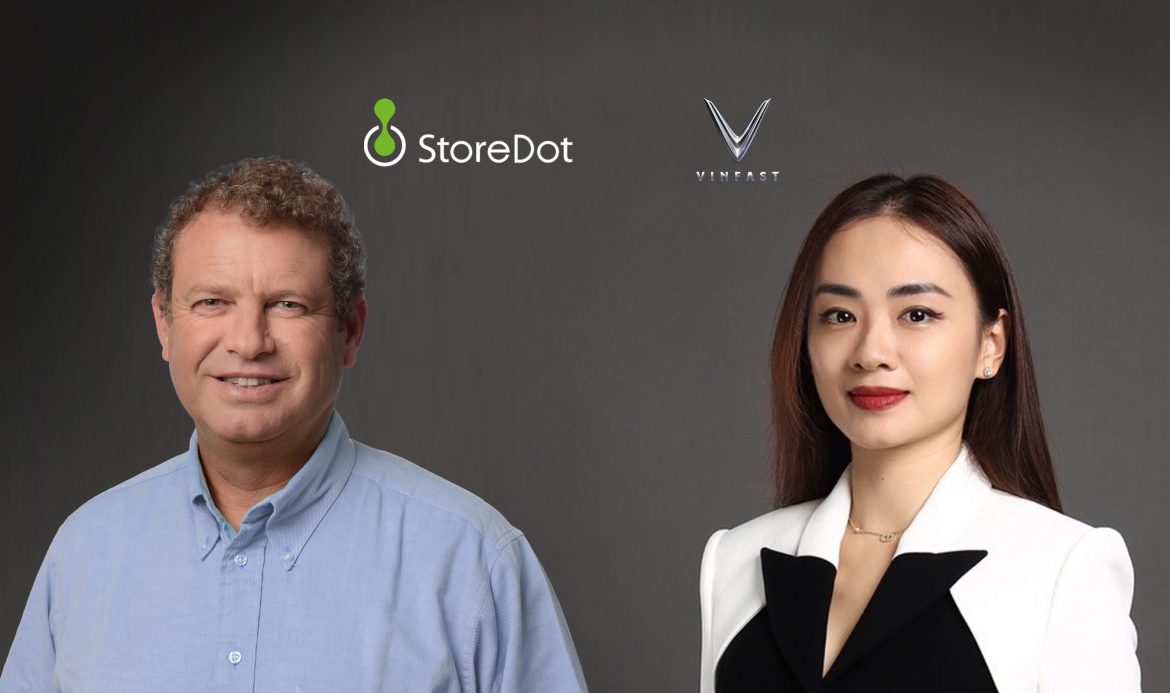 StoreDot, an Israeli company that develops extreme fast charging (XFC) batteries for electric vehicles (EVs), has closed its Series D funding round of up to $80 million – the majority of which has been secured.

The capital will be used to finalise the company’s R&D and spur mass production scale-up of silicon dominant XFC battery cells by 2024.

The company claims that its XFC batteries can be fully charged in just five minutes.

The lead investor in the funding round is Vietnamese electric vehicle manufacturer, VinFast.

Dr Doron Myersdorf, StoreDot CEO, said: “This strategic round of funding, with principal investors coming from leading automotive, energy, and technology companies, is a huge vote of confidence in StoreDot, its XFC battery technologies, our long-term product roadmap, and our world-class technology and innovation that are all aimed to solve the range anxiety of EV drivers.

“We are now properly funded to take our silicon-dominant XFC cells to the end of the R&D phase and into scale-up in readiness for mass production in 2024 for global vehicle manufacturers.

“It will help overcome the major barrier to EV ownership – charging times – providing a 50% reduction, and, ultimately, helping us all achieve a zero-emissions, clean world.”

Pham Thuy Linh, Deputy CEO at VinFast, said: “Enhancing customer experience is our top priority. We have been making dedicated efforts in research, connecting global intelligence by forming partnerships with and investing in breakthrough technology companies, especially in EV battery such as StoreDot and its extreme fast charging (XFC) proprietary technology.

“StoreDot which is led by gifted scientists and experienced entrepreneurs, along with strong support from VinFast and other strategic investors, is geared up for mass production globally in the near future.”

StoreDot is in advanced talks with leading global car makers for integration of its XFC technology into their future models. The Company demonstrates a clear technology roadmap including its next generation XED, extreme energy density solid state cells with planned mass production in 2028.