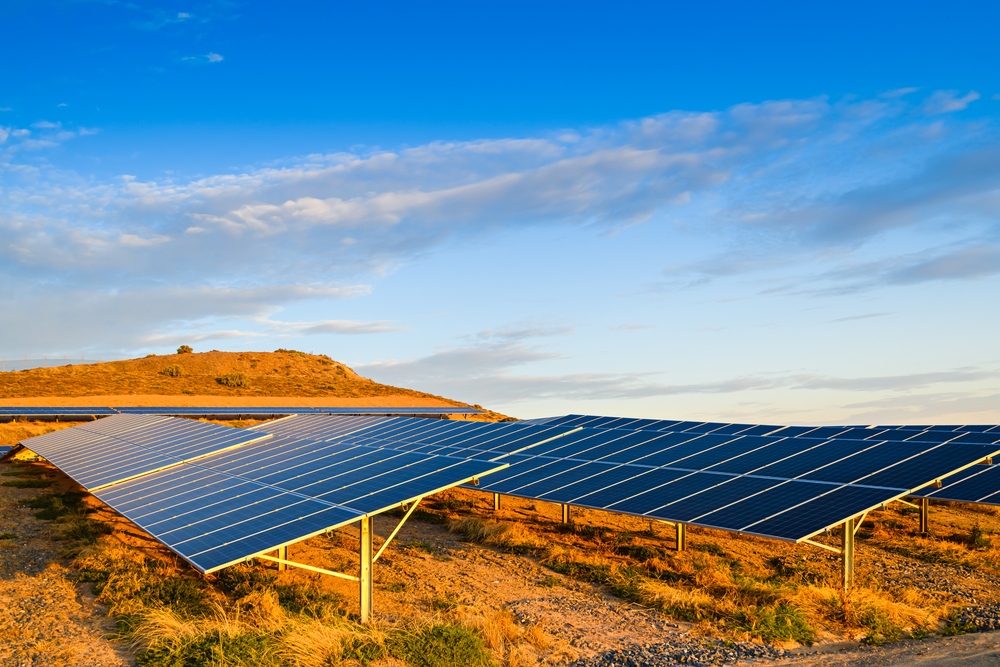 Global engineering giants Bechtel and Hatch have landed project delivery roles on the world’s biggest solar PV and battery storage project, which plans to send power from Australia to Singapore via a 4,200km (2609 mi.) undersea cable.

The A$30bn (c.£16.3bn) Australia-Asia PowerLink project will construct one of the world’s largest solar farms in Australia’s Northern Territory and the world’s biggest battery (36-42 GWh), along with the world’s longest undersea cable to transfer power from Darwin, Australia; through Indonesian territorial waters; and on to Singapore.

Construction is expected to start from late 2023, with first supply of electricity to Darwin in 2026 and first electricity to Singapore in 2027, with full-capacity transmission by the end of 2028.

It is estimated that the cable will supply 15% of Singapore’s electricity needs from 2028, reducing the city state’s carbon emissions by approximately six million tonnes a year.

David Griffin, CEO at Sun Cable, said: “We are proud to have the expertise of Bechtel, Hatch, SMEC, Marsh, and PwC Australia reinforcing our team, as we deliver this game-changing infrastructure for Australia, Indonesia and Singapore.

“This project is designed to significantly accelerate the carbon zero ambitions of the region and we have brought together a dream team to bring it to fruition.”

Tom Seymour, chief executive of PwC Australia, said: “This complex and ambitious project is unlike anything previously developed and will make a generational impact on Australia and Singapore.

“AAPowerLink is spread across three jurisdictions, including Singapore and Indonesia, and requires a new and innovative project delivery team model to get it done.”

Read next: £16bn proposal for UK to draw renewable energy from Sahara Desert