Sutherland ‘space hub’ set for blast off after legal milestone 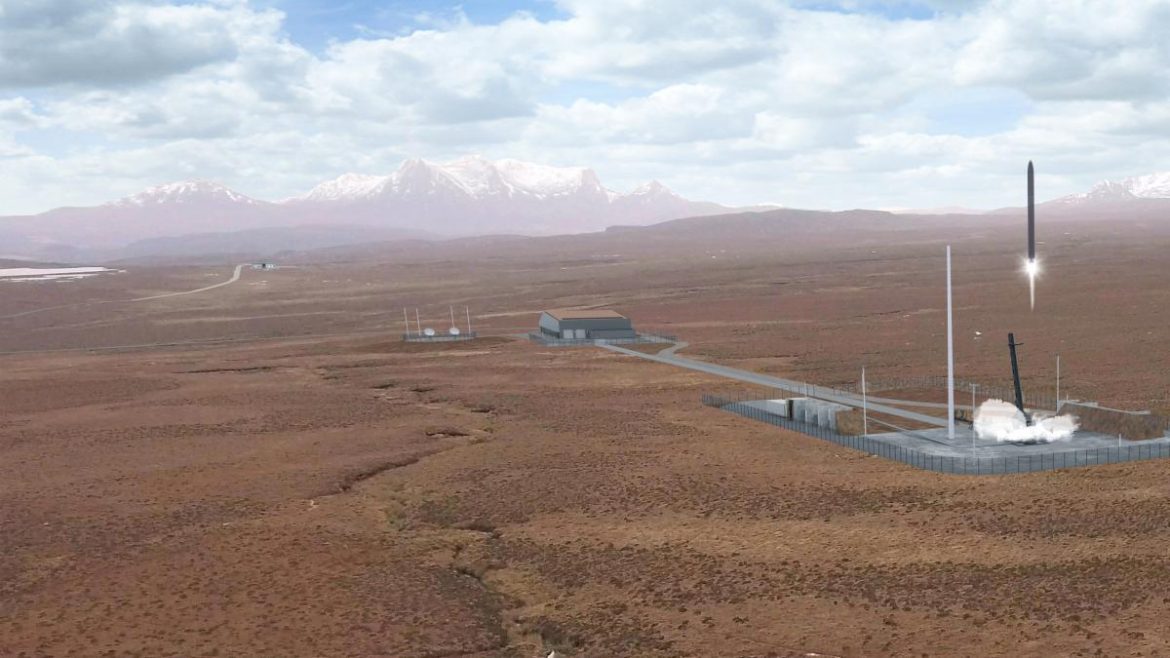 Plans for the construction of Scotland’s first spaceport have reached another milestone after receiving the go-ahead from the Scottish Land Court.

Highlands and Islands Enterprise (HIE) has been given permission by the court to use land owned by crofters as part of its plans to construct a ‘space hub’ in the Sutherland region.

While the majority of the crofters in the region backed the scheme, a group of three objected.

The court noted that the three objectors were being funded by Topshop billionaire Anders Holch Povlsen, who also opposed the plans previously at the Court of Session.

Povlsen lost out on that case, and the Land Court has now also ruled in favour of HIE.

Lord Minginish, chair of the Scottish Land Court, said: “It seems clear to us, given the importance which both UK and Scottish governments attach to the development of space ports and the almost, but not quite, unique suitability of this site for that purpose, that this can be described as a reasonable purpose to which to put the land in the public interest.”

The spaceport project, at A’Mhòine, near Tongue in Sutherland, is expected to create 61 local jobs and a further 250 across the region, with 12 rocket launches each year.

The first of these rocket is due for launch within the next few years.

David Oxley, director of strategic projects at HIE, said: “Space Hub Sutherland is an ambitious project that will benefit the Highlands and Islands economy and provide key infrastructure to grow and establish a strong UK space sector.

“The land court ruling marks a further step forward for our ambition to establish the world’s greenest spaceport and aligns with our view that Space Hub Sutherland will be a boon to the local crofting community.

He added: “Care for the natural environment has always been a key element of our plans and will remain central to how we take the project forward.

“In economic terms, we expect the spaceport will support the creation of around 250 jobs in the Highlands and Islands, including more than 40 at the launch site itself.”