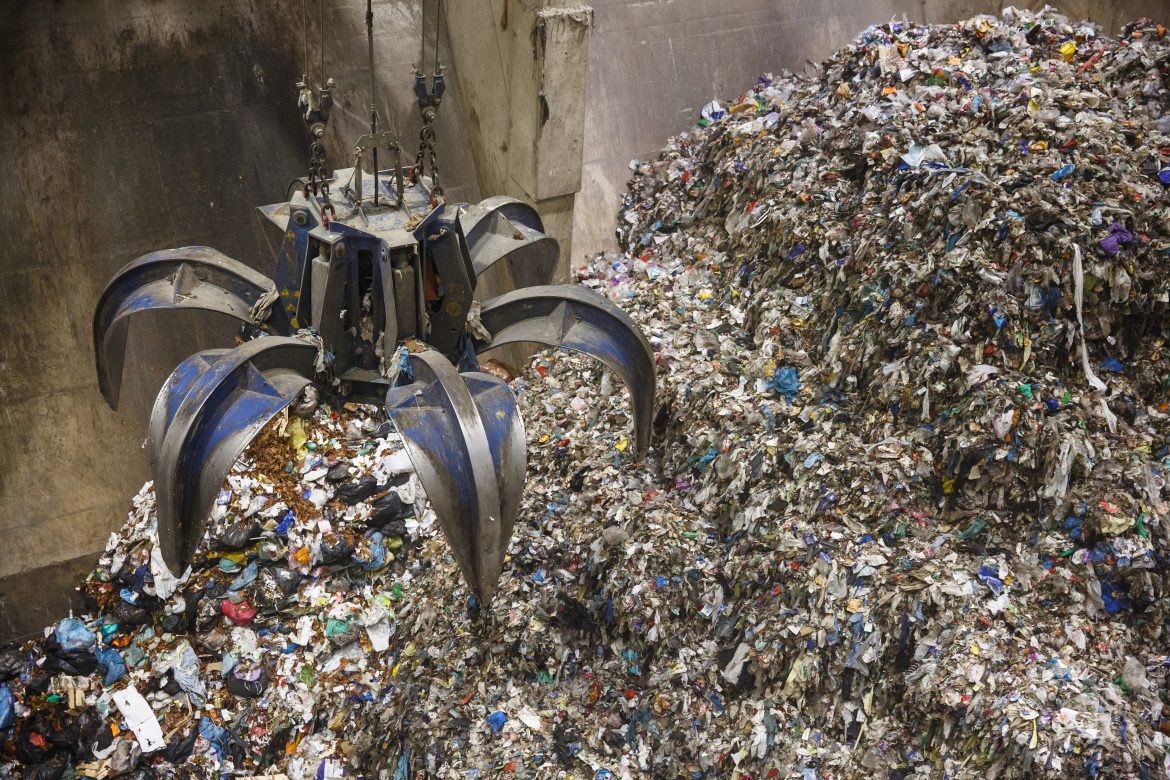 Vattenfall has announced plans to supply homes in London with low- and zero-carbon heat from solid waste plants.

The state-owned Swedish energy company said its network could eventually serve more than half a million homes across the east of London.

The firm has joined forces with London-based waste management company Cory Energy, which is planning a district heating system powered by a waste-to-energy plant in Belvedere.

The project was awarded £12m from the UK’s Heat Networks Investment Project (HNIP) and is set to begin development in early 2022.

It is hoped that the network could provide heat to London homes by 2024.

A second waste-fuelled plant, which will be built next to the first at Cory’s Riverside Energy Park, is also due to be constructed, having received planning permission in April 2020.

The firm says its heat network, which would be the largest in the UK, could reduce emissions by up to 90% compared with individual gas boilers.

Over a 20-year period, the network could save up to 26 million tonnes of carbon dioxide emissions.

Commenting on the plans, Mike Reynolds, managing director at Vattenfall Heat UK said: “We’ve got to think big when it comes to removing emissions from heating, on a scale that works for global cities like London.

“Most of London’s 3.5m homes, and thousands of commercial buildings, are heated using fossil fuels.

“Yet there are abundant other sources of cleaner heat, such as the ground, water or waste heat from industrial processes.”

Dougie Sutherland, chief executive of Cory, added: “Our heat network project with Vattenfall is a prime example of how a collaboration can help the UK to address an urgent issue: the decarbonisation of heat.”