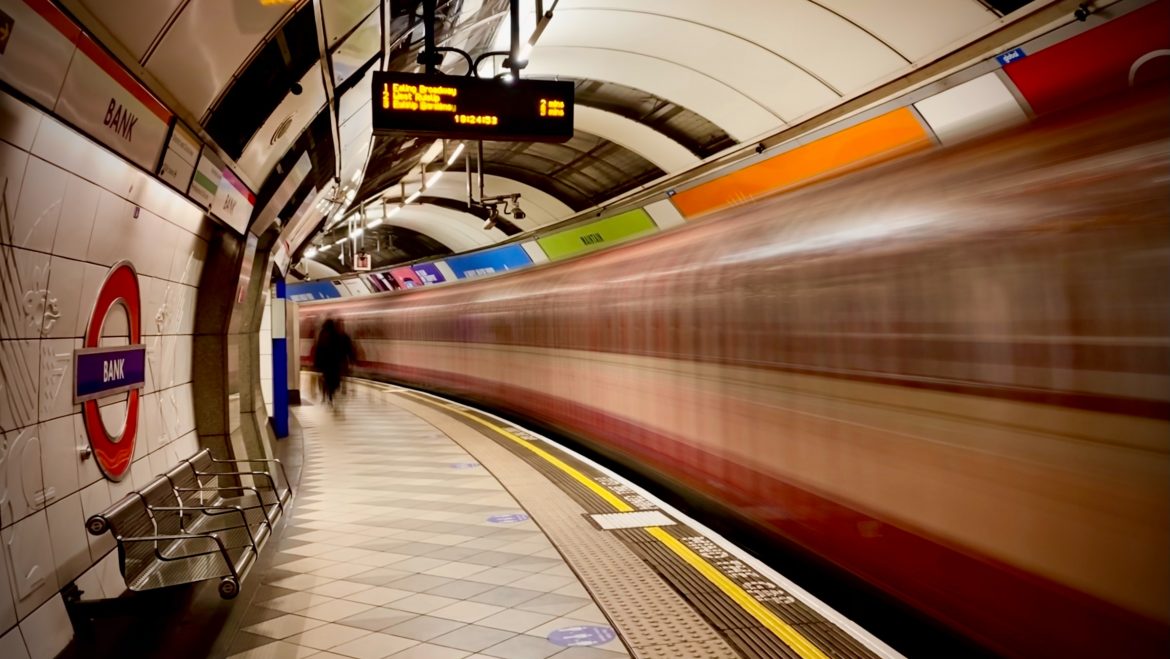 A 17-week Northern line construction blockade will be implemented next year in order to facilitate the final phase of work on the Bank station upgrade, it has been announced.

The blockade was originally set to take place this summer but was delayed due to the COVID-19 pandemic.

Transport for London (TfL) has now confirmed that the final phase of work will be finished during a closure of the Bank branch of the Northern line between Kennington and Moorgate from 15 January till mid-May 2022.

The blockade’s delay could slow TfL’s goal of returning to pre-pandemic passenger numbers next year; though, the scheme itself is on track to be delivered as planned in 2022 and within the £700m budget.

The project has seen 200,000 tonnes of material excavated from under the City of London, allowing a new tunnel for the Northern line to be built alongside a number of improved customer routes through the station.

During the Northern line closure next year, signalling equipment will be installed and the new tunnels will be connected to the existing tunnels.

This work will involve breaking through the walls of the current southbound tunnel, which sits below the northbound tunnel, and connecting it to the recently excavated tunnel.

Following this, new track will be laid along with signalling and control equipment to allow trains to use the new tunnel.

The current southbound running tunnel will also be converted into a passenger concourse, with concrete poured into the track area and connected to the new tunnels via newly finished cross passageways.

The tunnels that have been excavated to facilitate construction work in the complex subterranean environment will also be filled in.

Commenting on the announcement, TfL major projects director Stuart Harvey said: “The changes to the station will transform the experience of every customer that uses Bank and will help the City as it continues to recover and people return to the area.

“I am proud of the work our staff, contractors, and everyone associated with the project has put into this vital upgrade, and I look forward to that work being complete next year, but I am sorry that this vital and complex work will cause disruption.”

The improvements at Bank will include a new station entrance, a new circulating area to provide more space for customers underground, and a new southbound Northern line platform.

These changes seek to address long-standing capacity issues at the station and make journeys through Bank easier, quicker, and more comfortable.

The upgrade should result in 40% more space within the station, step-free access to the Northern line, and improved access to the DLR.

There will also be two moving walkways between the Northern and Central line and new escalators linking the new entrance to the Northern line and the DLR.

Much of the work completed for the project is said to have been intricate and complicated, with 31 listed buildings at street level above the new tunnels and foundations for other buildings that had to be tunnelled through.