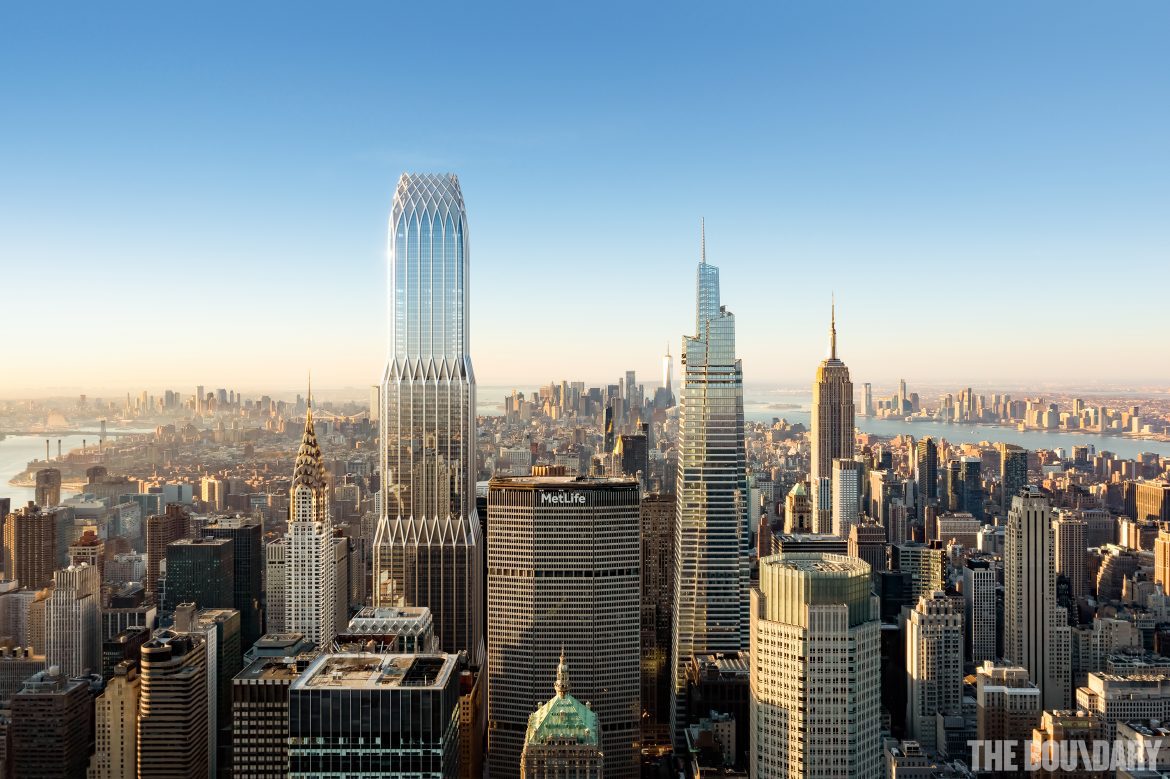 London-based visualisation studio The Boundary has acquired Buildmedia, an Auckland-based creative studio widely considered to be the world leader in city-scale digital twins.

Global visualisation leader Epic Games is a long-standing admirer of the Buildmedia team, often citing their digital twin of Wellington City as setting the benchmark of what’s possible using their technology.

Epic Games have also contracted Buildmedia as one of only two Unreal Authorised Service Partners in the AEC (Architectural, Engineering and Construction) space.

With financial backing from private equity firm Mobeus, and the injection of a raft of vastly experienced and impressive executive management team members from Buildmedia, the business will now be investing in research and development across their virtual reality/web3/metaverse services and applications.

The Boundary, CEO Tom Wood, said: “This acquisition marks the next phase for The Boundary following impressive growth across North America and the EMEA, as we now naturally expand across APAC. We are delighted to welcome the very talented Buildmedia team into the family”.

Crucially, the enlarged business also provides clients with the assurance of scale and financial stability which are prerequisites for large clients investing significant sums into multi-year metaverse and digital twin projects, said the firm.

The Boundary has already worked on marketing campaigns for prestigious developments such as the Waldorf Astoria (New York), 175 Park Avenue (New York) and The Whiteleys (London) via the creation of hyper-photorealistic CGI visualisations, animated films and virtual reality experiences.

Image: A CGI of the New York skyline (credit: The Boundary)