Home » The case against a flexible approach to the golden thread

The case against a flexible approach to the golden thread 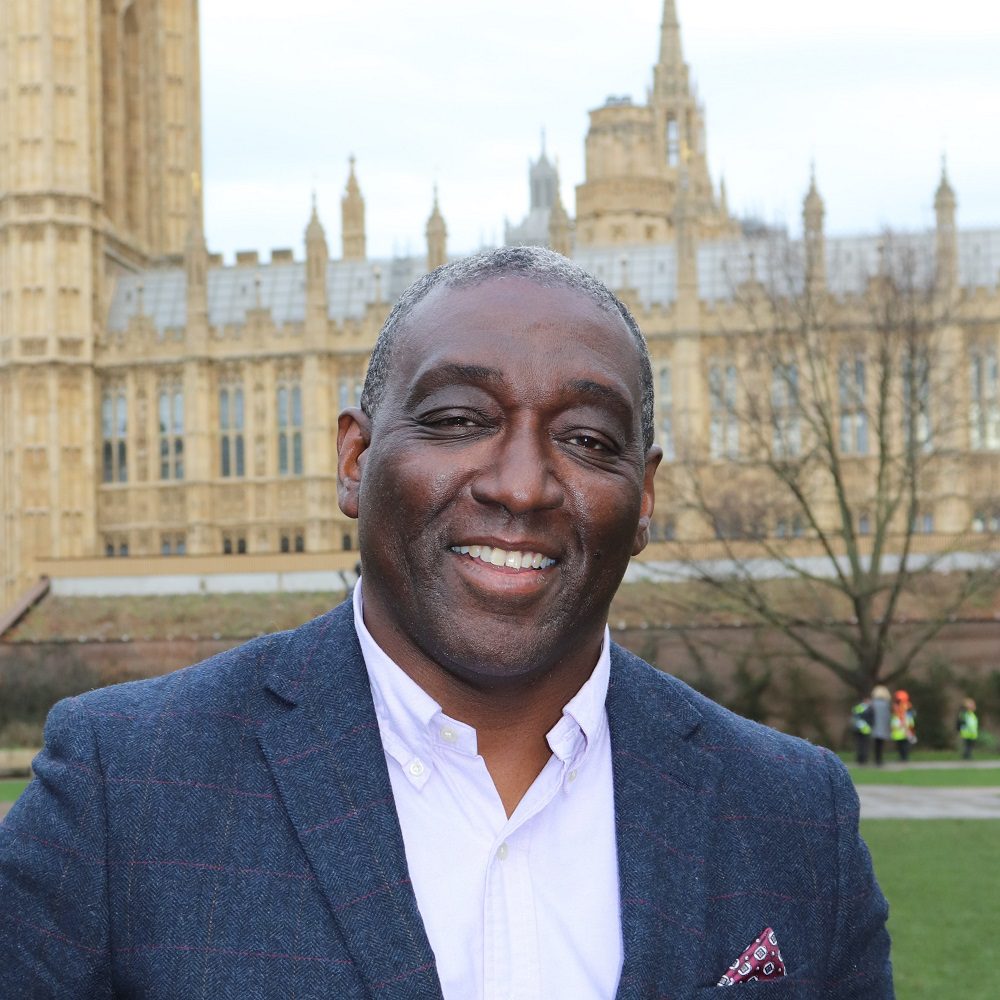 In context of a new British Standard on managing fire safety information digitally, David Shepherd, Digital Product Manager, Restoration and Renewal of the Palace of Westminster, cautions against a flexible approach to the golden thread…

BS-8644-1 was released on 31 July 2022, with one of its stated intentions being to “enable relevant, accurate and accessible fire safety information to be available to the right people, at the right time”.

The publication received a mixed response.

One commentator stated on LinkedIn that the standard “provides a fantastic first step towards the golden thread of information.”

On the flip side, an open letter from prominent information management professionals published earlier this year stressed that until a robust and fully defined schema for exchanging digital fire safety data – known as FIRE information exchange, or FIREie – is developed, the currently advised project-by-project discretion will compromise the golden thread.

That expressed concern was explored in a recent Digital Construction Summit webinar entitled, ‘The golden thread: best practice towards compliance’.

“The golden thread isn’t structured standardised data in line with prescriptive guidance…Those who are waiting to be told what to do (how to structure the information, how to present it, how to format it, in which way, using which language) are going to be waiting a very, very long time,” said the panel.

“We are using the functional approach by which we regulate, or by which we apply Building Regulations. So, one golden thread should, and very much will look very different to another golden thread. What works for one organisation may not work for another.”

Therefore, it is worth considering that functional approach and the issues that arise when it is applied to information management.

Principle 9, ‘Longevity/durability and shareability of information’, specified the importance of maintaining accessibility to the golden thread as it undergoes successive transfers to new owners:

“The golden thread of information needs to be formatted in a way that can be easily handed over and maintained over the entire lifetime of a building.

“In practical terms, this is likely to mean that it needs to align with the rules around open data and the principles of interoperability – so that information can be handed over in the future and still be accessed.

“Information should be able to be shared and accessed by contractors who use different software and if the building is sold the golden thread information must be accessible to the new owner.”

In this context, it is worth remembering that the Hackitt Report repeatedly mentioned the importance of BIM to delivery of the Golden Thread and that the following issue was highlighted in the 2011 Government Construction Strategy as an obstacle to adopting BIM:

“A lack of compatible systems, standards and protocols, and the differing requirements of clients and lead designers, have inhibited widespread adoption of a technology which has the capacity to ensure that all team members are working from the same data,” said the report.

Therefore, based on principle 9 of the Golden Thread, while agree that BS-8644-1 should not specify means and methods (i.e., the ‘how’), it is essential to the shareability of fire safety information that the standard specifies a consistent information structure, a.k.a. data schema (i.e., the ‘what’).

If, as stated above, “one golden thread should, and very much will look very different to another golden thread” then maintaining the integrity of the golden thread between successive owners across the building lifecycle will incur excessive transaction costs due the repeated data conversion between incompatible systems.

One LinkedIn commentator had this to say about applying the functional approach to the Golden Thread: “The non-prescriptive approach adopted is suitable for building regulations that are met through design and products, leaving space for innovation in those areas.

In other words, the functional approach should only be applied to outputs (e.g., building products) for which a lack of interoperability does not result in major transaction costs.

The likely impact of 8644-1’s current functional approach is that designers and contractors will submit fire safety information using a wide variety of discretionary formats and data structures that will be incompatible with each other.

The time and money spent in normalising these datasets will cause inordinate delays while and result in considerable backlogs that make it impossible to sustain the proposed 12-week gateway review process.

In turn, it is likely that efforts to reduce that backlog could result in the self-same inadvertent oversights and errors that plagued the Grenfell tragedy.

That is why I am repeating the call in the open letter for an urgent and significant revision to BS-8644-1. This call is based on adopting an entirely reasonable alternative to the unworkable ‘functional approach’, which is to be specific (rather than excessively prescriptive).

This call is also underscored by the statement in the government client group’s original BIS/BIM strategy that was published in May 2011, which emphasised the importance of being specific about information requirements in relation to built assets:

“The government client should be very specific and consistent about what it specifies. This includes the need to specify a set of information (data) to be provided by the supply chain to the client at specific times through the delivery and operational life of the asset…This would rely on the careful definition of what data deliverables would be needed and when, linking into the standards and specification process above.”

To do otherwise and persist in applying the ‘flexible approach’ to fire safety information simply flies in the face of the golden thread principles themselves. What’s more, the flexible approach is a poor response to a tragedy in which 72 people lost their lives.

Read next: Can timber work hand in hand with MMC?