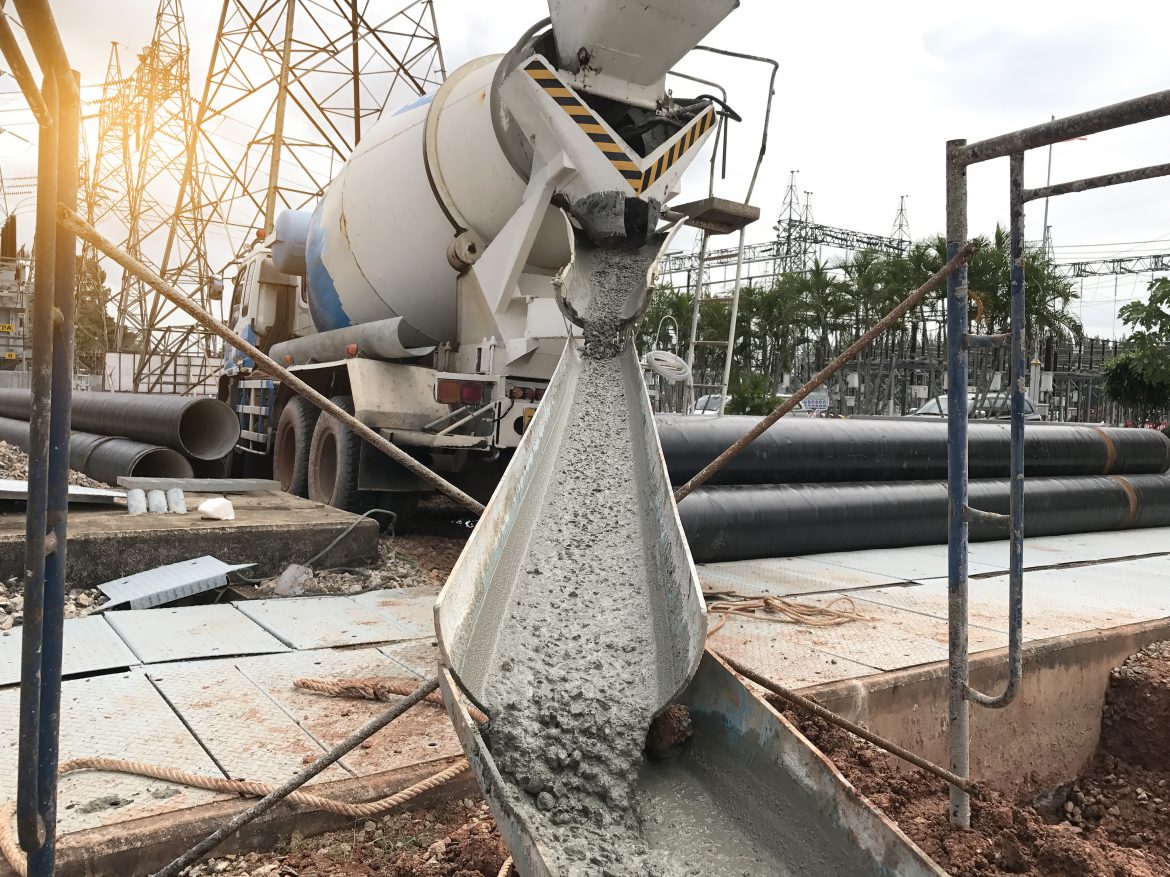 Thermal Recycling has claimed that its calmag material can be effectively used as a cement substitute.

Calmag is made from cement roof sheets containing chrysotile asbestos and is formed through the application of thermal treatment.

This process changes the chemical and physical composition of the asbestos, producing an asbestos-free material which is then crushed.

The end product can be used as a sustainable aggregate, which is particularly useful for road building, according to Thermal.

Supported by a government grant, Thermal Recycling opened its demonstration plant in Wolverhampton in September 2020 to convert asbestos roofing on an industrial scale in a commercially viable and environmentally safe way.

The project involved making prototype construction products from calmag – so named due to its composition of calcium, aluminium, and magnesium as silicates, carbonates, sulphates, and oxides.

The research, according to Thermal, showed that calmag is effective as a cement substitute.

Market research was also conducted in different sectors to identify potential users of the product; though, the project concluded that the best use for calmag is as a low-carbon cement substitute.

Approximately 60% of asbestos currently taken to landfill comes in the form of roof sheets.

“Identifying a market for Calmag defines us as a circular economy business.

“This also reinforces our vision for the company – we can not only divert asbestos away from landfill but also offer a sustainable product to the construction sector.

“There is a pleasing symmetry to being a business that is involved in removing the problem of asbestos for future generations and being able to use the converted material, which contributes to creating a better future for that generation.”