Toyota and ENEOS explore use of hydrogen power at Woven City 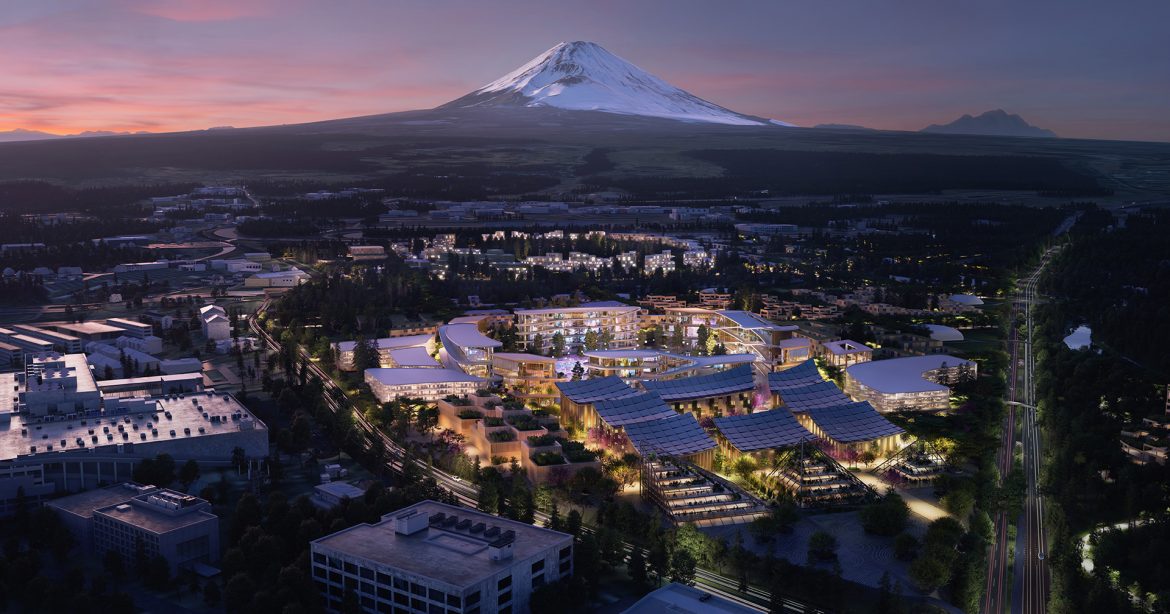 Toyota Motor Corporation (Toyota) and ENEOS Corporation (ENEOS) have formed a new partnership to explore the use of hydrogen energy at Toyota’s Woven City.

The prototype city, currently under development in Susono City, Shizuoka Prefecture, Japan, will be home to full-time residents and researchers who will test and develop technologies such as autonomy, robotics, personal mobility, smart homes and artificial intelligence in a real-world environment.

Toyota and ENEOS, together with Toyota subsidiary Woven Planet Holdings (Woven Planet), intend to conduct testing and demonstration through a hydrogen-based supply chain, from production and delivery to hydrogen usage, in and around Woven City. Their aim is to help achieve a carbon-neutral society by 2050.

The companies are exploring hydrogen’s potential in a bid to build a society in which people can enjoy a happy, healthy, and sustainable life. At Woven City, they intend to promote carbon neutrality in everyday mobility, and within the infrastructure of the city itself, as well as to raise awareness of hydrogen among resident families and visitors.

Katsuyuki Ota, president of ENEOS said: “We strongly support Toyota’s bold vision for demonstrating technologies of the future through Woven City and are delighted to participate in the project. We believe that hydrogen energy will play an integral role in the realisation of carbon neutrality on a global scale and that Toyota is at the forefront of developing a fully hydrogen-based society. By working together with Toyota to fully explore hydrogen’s potential, we believe we can make a significant contribution to the creation of new hydrogen-based lifestyles. I sincerely hope that by demonstrating Woven City’s approach across the globe, we can accelerate our progress toward a new, more sustainable energy future.”

Akio Toyoda, president and CEO of Toyota Motor Corporation, added: “We are very pleased to have ENEOS as our core partner to validate the hydrogen society in Woven City. As Japan’s leading integrated energy company, ENEOS has demonstrated its valuable expertise in all vital processes from hydrogen production to sales and we are confident they have the holistic perspective we require for success. To realise a hydrogen-based society, in addition to the evolution of individual technologies, it is essential to seamlessly integrate all the processes of production, delivery, and use. We will continue to work with ENEOS and the local community to develop the base unit of hydrogen (a standard of measurement required to ensure a result that is both practically valuable to users and commercially viable) throughout Japan and around the world. Our ‘Human-Centred approach’ to the real world of Woven City will help us fully explore the practical details of hydrogen-based lifestyles and technologies.”

Woven City is pioneering a profound evolution in how societies of the future will live, work, and play. Three fundamental concepts are critical to its development; ‘Human-Centred’ respect for individuals and prioritisation of their needs and preferences; ‘Living Laboratory’ which enables seamless real-world testing of new technologies such as hydrogen; and an ‘Ever-Evolving City’ in which such new technologies and services continuously grow and improve.

Read next: Project launched to make bricks from construction waste