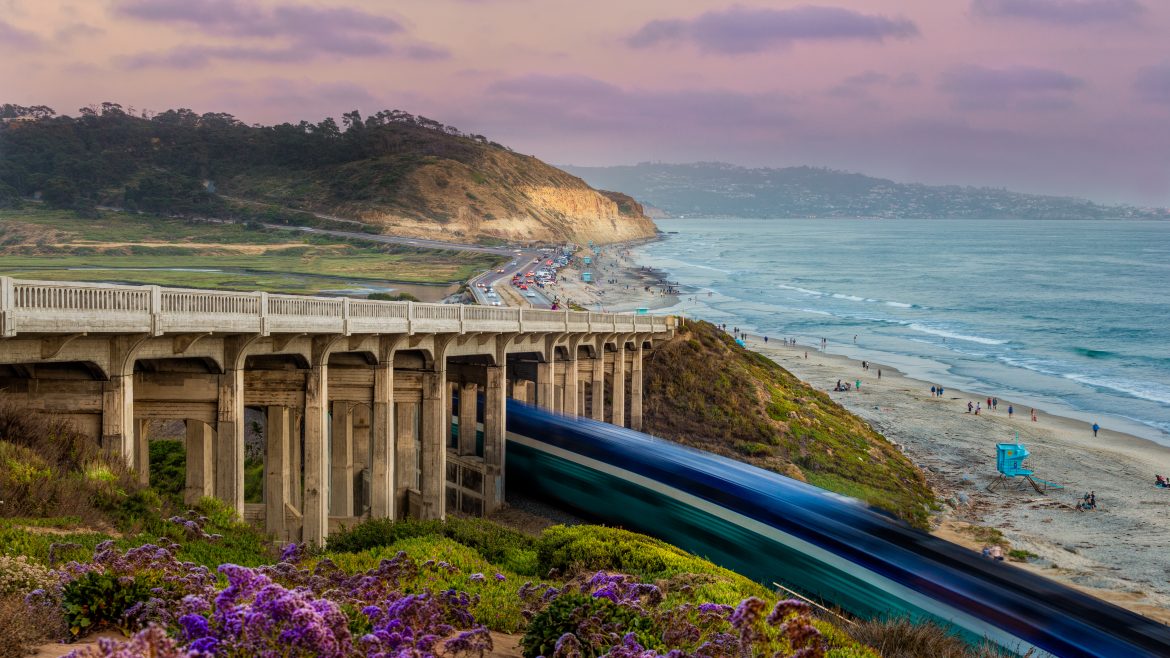 Around a billion dollars in federal grant for a high-speed rail project in California has been restored, following cuts made under the Trump administration in 2019.

Governor Gavin Newsom welcomed the c.$929m (around £700m) in funding, which was secured after the US Department of Transportation and the state finalised negotiations.

Newsom said: “Tonight’s action by the federal government is further proof that California and the Biden-Harris Administration share a common vision: clean, electrified transportation that will serve generations to come.”

“Restoring nearly $929m in grant funding back to California’s High-Speed Rail project will continue to spur job creation, advance the project, and move the state one step closer to getting trains running in California as soon as possible.

“We thank the Biden-Harris Administration and Secretary Buttigieg for their partnership on this important step forward.”

The agreement follows months of negotiations.

The California High-Speed Rail project is being built along 119 miles of the state’s Central Valley, with more than 35 construction sites currently active.