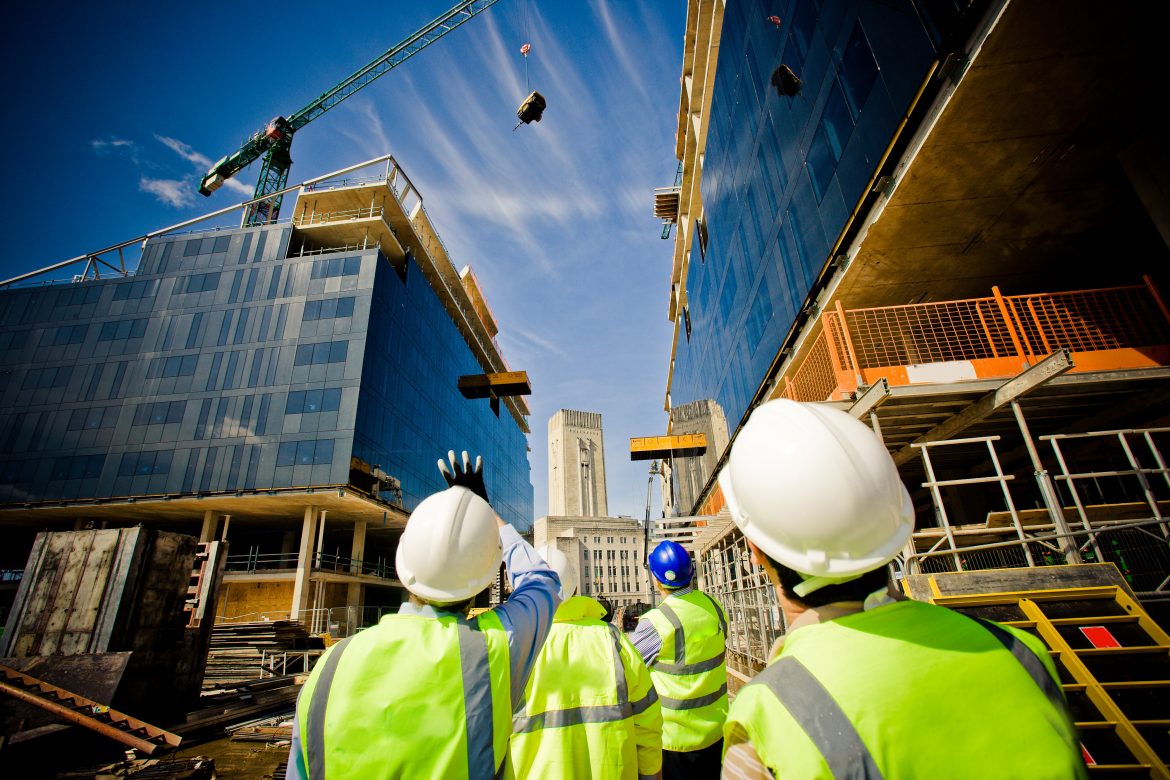 The Crown Commercial Services has told UK construction firms to be on alert for a new £30bn ‘mega-construction’ framework for public spending departments.

Bidding is set to begin in September for places on the framework, which will include the fourth-generation NHS ProCure 23 (P23) framework, airfield works, and major construction projects valued at more than £80m.

ProCure23 will serve as a key element of the new contest, accounting for more than £17bn of spending over a period of four years.

Work will include the provision of design and construction services to NHS capital projects – aside from the newly launched New Hospital Programme.

It is hoped that P23 will bring the latest best practice in construction methods to the NHS, while focussing on delivering greener facilities, reducing carbon emissions, and promoting social value.

The smaller projects will be split geographically across the seven NHS England and NHS Improvement regions in an attempt to open up opportunities for more regional and medium-sized firms.

It is hoped that doing so will also increase delivery capacity.

In the 19 years it has been running, the ProCure framework has delivered more than 1,200 projects across England, with a total spend of £9.7bn.

Read next: Zutec & Westfield: Reflections on a decade-long partnership