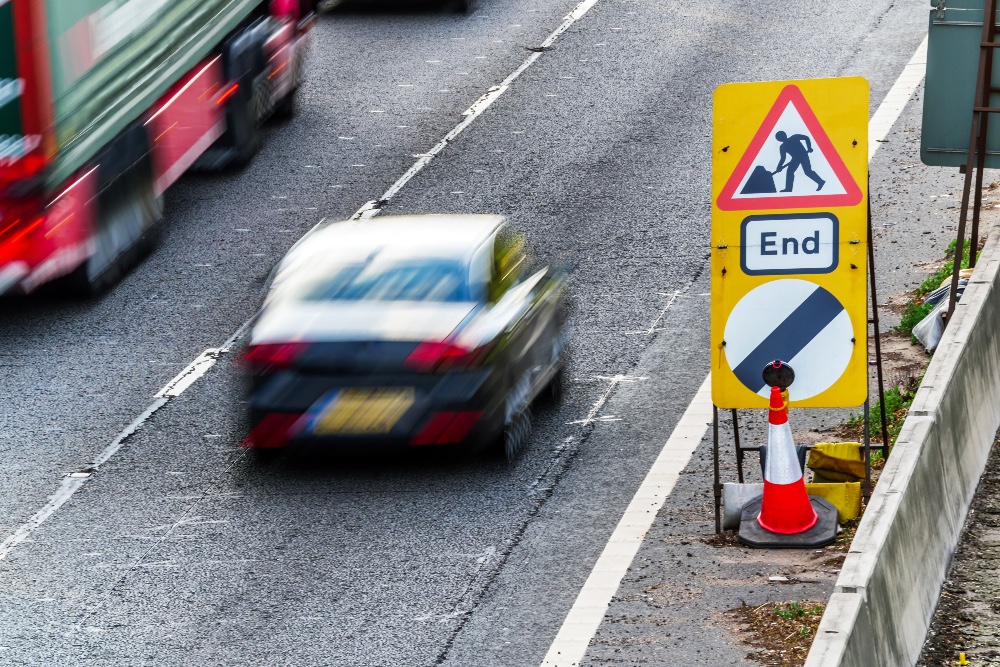 The development of ‘all-lane running’ smart motorways is to be paused while their safety is assessed, the government has confirmed.

The roads, which use technology to maintain the flow of traffic and give information on overhead displays, will cease development for five years while the government collects safety and economic data on them.

Hard shoulders will not be reinstated on current stretches of all-lane running motorways, it confirmed.

Around 100 miles of all-lane running currently in construction can still be completed, while 57 miles will be paused – at least for the time being.

The move comes after MPs said in November there was not enough safety and economic data to justify this the schemes.

In the event that a car breaks down on all-lane running smart motorways, drivers are meant to aim for emergency refuge areas.

But critics say the schemes can leave cars stranded in fast-moving traffic – leaving them at risk of injury or worse.

There are currently around 400 miles of smart motorway in action, about 200 of which lack a permanent hard shoulder – 63 miles use it as a live running lane some of the time.

According to government figures, 38 people were killed on smart motorways between 2014 and 2019.

On existing all-lane running motorways, £390m of public funds will be put toward providing more refuge areas and technology to detect stationary vehicles.

‘Among safest roads in UK’

The Department for Transport (DfT) said that, where hard shoulders have been removed, they won’t be reinstated, as they “do not always provide a safe place to stop” and could push more traffic onto local roads.

Transport Secretary Grant Shapps said: “While our initial data shows that smart motorways are among the safest roads in the UK, it’s crucial that we go further to ensure people feel safer using them.”

As part of its review, the government said it will look at how so-called controlled motorways, which have a hard shoulder, compare with all-lane running ones.

The government said in March 2020 that all new smart motorways would be all-lane running; however, in November that year, MPs on the Commons transport select committee said more safety data was needed.