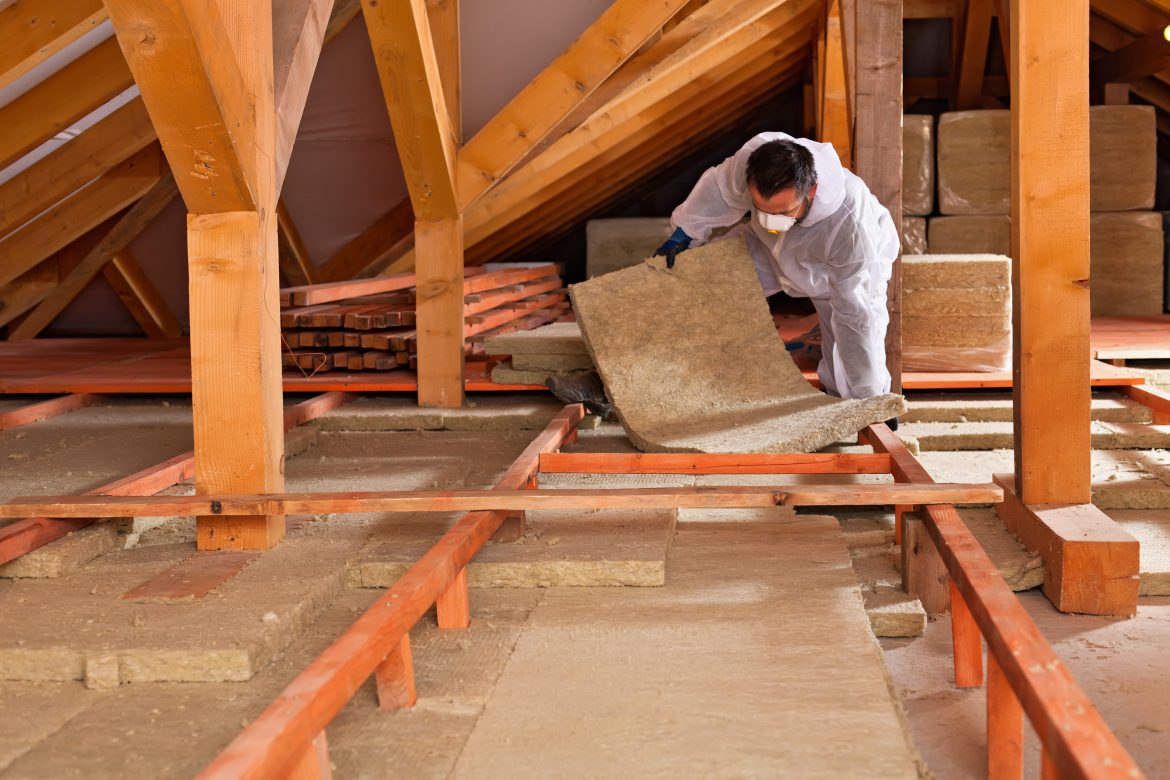 The SuperHomes Network and Rating Scheme has been redeveloped as part of NEF’s mission to promote sustainable housing within the UK and to reduce greenhouse gas emissions from existing UK properties.

NEF plans to create one million SuperHomes by 2030, which it says it will do by developing a network of individuals, organisations, and partners to work alongside property owners.

The SuperHomes Network has been revamped to provide members access to knowledge about home retrofit, energy efficiency, renewable energy, and home comfort – in addition to access to free events and workshops.

After 12 months of monitoring, homes are awarded a star rating of between one to five – five representing a zero-carbon retrofit.

Commenting on the launch, Sandra Hayes, director of Development at the National Energy Foundation, said: “We’re excited to be relaunching the SuperHomes project 13 years after it was initially developed.

“During this time, our understanding of the impact of housing on the environment has greatly increased, and the SuperHomes Network and Rating Scheme are key to inspiring change and measuring success in the decarbonisation of UK housing.”

Funding for the redevelopment of the SuperHomes Rating Scheme was provided by the MCS Charitable Foundation and Innovate UK.