UKGBC calls for building adaptation strategy in response to drought 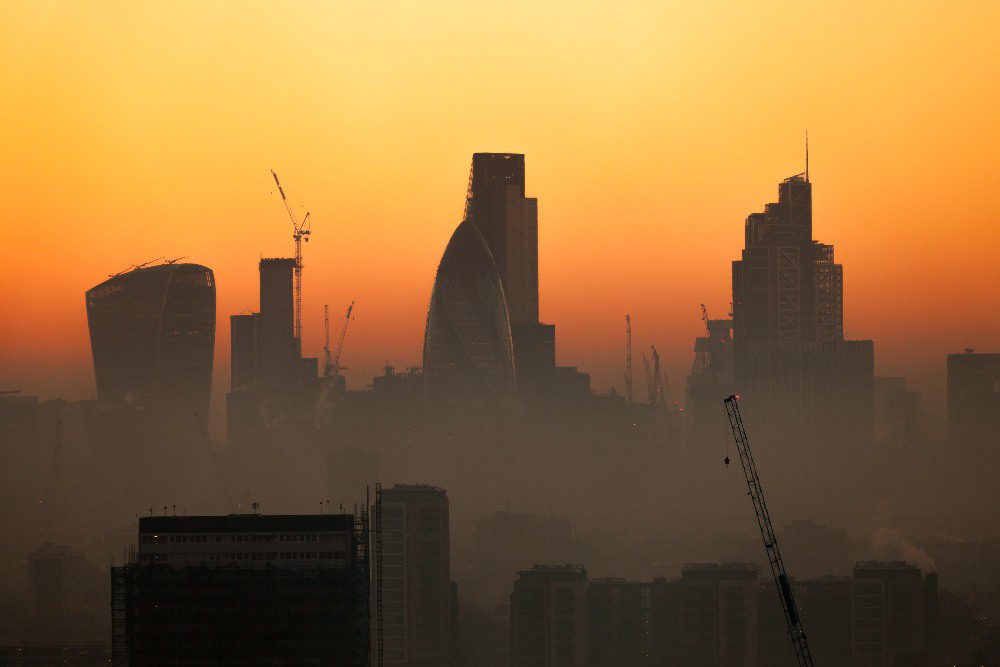 UKGBC says that droughts resulting from adverse temperatures across England this summer must be accounted for as part of sustainable building plans.

It has called for a national approach to rethink building adaptation and climate resilience to mitigate more frequent heatwaves and better protect the health and wellbeing of occupants.

A large number of UK homes will need improved ventilation and more efficient water systems to offset the impacts of climate change, it said.

These focuses will need to be met alongside the government’s stated aims of decarbonising its entire building stock by 2050.

The comments have been made in reaction to the recent announcement that the UK Environment Agency has declared an official drought across multiple areas of England after successive heatwaves this summer.

Simon McWhirter, director of communications, policy and places for the UKGBC, said the onset of droughts had been announced a few weeks after the UK saw record temperatures in excess of 40°C.

He said: “As prolonged spells of dry weather and drought become more common, our homes’ and buildings’ inefficient and wasteful approach to water use and conservation will become distressingly more evident.”

McWhirter said that an estimated 80% of the UK’s current buildings and homes will still be in use by 2050.

“Preparing and adapting these buildings to reduce water demand, alongside energy use, is a vital part of the solution and the most cost-effective and efficient way to conserve everyday water usage and reduce costs to consumers,” he added.

The UKGBC has called for the UK’s next prime minister, expected to be in place from early next month, to prioritise the future resilience of buildings against higher temperatures.

This should include a rethink of how air is being supplied in buildings, as well as how water is being used, McWhirter added.

He said: “Greater water efficiency must be designed into the forthcoming Future Homes Standard and building regulations to prevent new buildings from adding to the problem.

“This means ensuring they’re fitted with water-efficient appliances, fixtures and fittings, as well as ensuring they are well ventilated to prevent overheating in the summer and insulated for retaining heat in the winter.”